Robinhood, the US stock trading app, has indefinitely postponed its plans to launch in the UK. 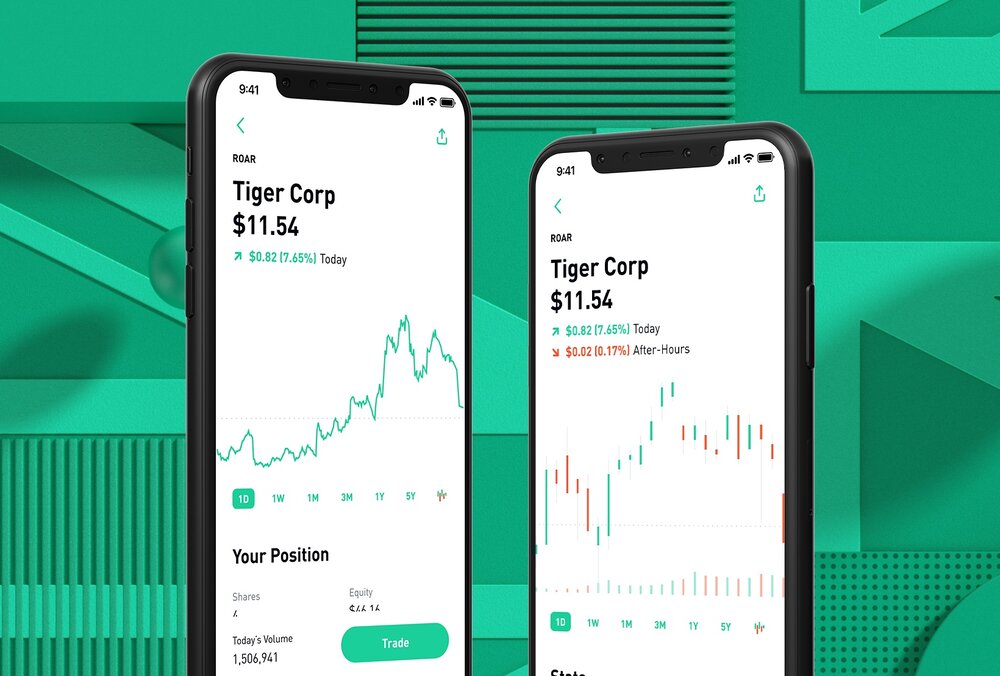 “A lot has changed in the world over the past few months,” the fintech said

After landing its licence last August, the fintech told Brits signed up to its UK waitlist on Tuesday that it was going to focus on its home market.

FinTech Futures spoke to UK law firm Harper James’ financial services solicitor John Pauley back in March, who said FCA-regulated firms are required to commence activity within 12 months of being granted a licence.

Robinhood secured its licence on 7 August 2019. It now looks like it won’t launch in the UK by 6 August this year, which could see it risk having its authorisation withdrawn all together.

If that happened, Robinhood would have to go through the licence application process all over again.

The waitlist, which was opened to prospective users in November, is now in the process of being closed. All emails sent to it deleted to protect privacy. According to CNBC, Robinhood is also pulling its UK website.

“A lot has changed in the world over the past few months, and we’ve made the difficult decision to postpone our UK launch indefinitely,” a Robinhood spokesperson said in a statement.

“As a company, we are refocusing our efforts on strengthening our core business in the US. Although our global expansion plans are on hold for now, we’re committed to democratising finance for more people around the world. We look forward to the day when we can bring this mission to the UK”

The company will look to move most of its ten UK employees to US teams, whilst others will be let go.

The fintech experienced record new account openings in the first quarter of 2020. In May, the fintech said three million new accounts had been opened. Half of these new customers, it said, were new investors.

Earlier this month, it also landed $320 million in fresh funding, taking its valuation to $8.6 billion.

But Robinhood’s rapid rise in both popularity and value has raised questions around the start-up’s values.

Forbes speculated that the student was trading “a bull put spread” which produced an unexpectedly large stock position in his portfolio.

The fintech has since made major changes to its platform, especially around options trading. It has also made a $250,000 donation to the American Foundation for Suicide Prevention.

The fintech is also facing a lawsuit – combined last week into one, initially being three. It is holding Robinhood to account for three large outages in March.