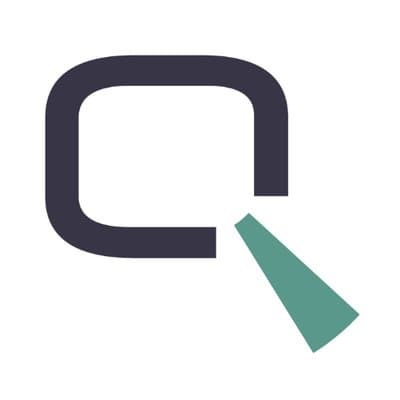 The fintech plans to use the new capital to drive its industry growth and boost technology development.

Richard Seewald, found partner at Evolution Equity Partners, will join Quantexa’s board of directors as part of the deal.

With the $64 million in its pocket, Quantexa aims to break into new sectors with its Contextual Decision Intelligence technology.

The fintech claims thousands of users across 70 countries, but is also planning to use its new funding to push into North America, Europe, and Asia-Pacific.

“We are seeing a huge demand for our platform to support multiple applications across our core markets in financial services and within new industry sectors,” says Vishal Marria, CEO and Quantexa.

“This investment will accelerate our product innovation roadmap and enable us to invest further into Europe, North America and Asia Pacific regions, as well as expand into new locations.”