The fresh capital raise was led by Japanese Global Brain, which also backs Railsbank and Bitwala. The European Bank for Reconstruction and Development (EBRD) – a previous backer of Plum, also participated in the round. 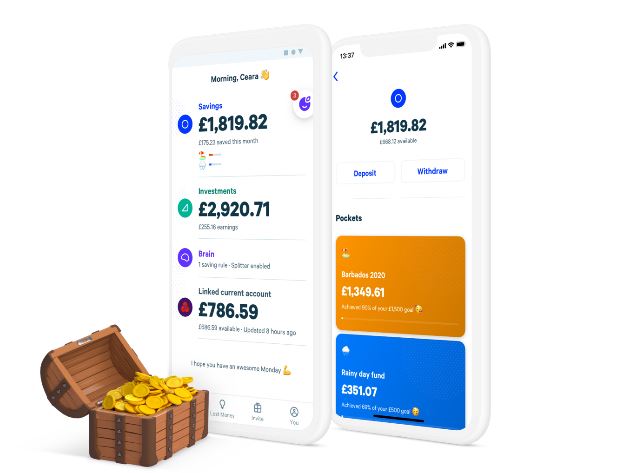 It also unveiled a series of new products

VentureFriends, an Athens-based VC and long-term backer of Plum, invested additional funding in the start-up. This was matched £2.5 million as part of the UK government’s Future Fund scheme.

To date, the fintech has raised $19.3 million. Its latest investment will underpin plans for European expansion.

With five times the amount of savings stored on its platform since January due to COVID-19, the start-up says more people are using Plum than ever.

As well as landing new financing, Plum has also unveiled a series of new products to cater to the demand for its services throughout lockdown.

Customers can now link all their bank and credit card accounts via the Plum app and earn interest on savings.

The fintech is also offering a 0.6% annual equivalent rate (AER) on its easy-access account.

“But we are rewarding ours for their loyalty by offering one of the most competitive interest rates on their savings.”

Plum customers can split a percentage of the money they put aside automatically, allocating deposits between this new interest-bearing account and other accounts.

Launched in 2017, it uses AI to automate consumers’ savings, bill switching and investing. The app has, according to Plum, seen a 163% increase in utility switching.

The team is made up of more than 60 people, split across London and Athens. Plum aims to grow its workforce to 80, as well as expand to Spain and France, before the end of this year.

Plum says it currently has one million users registered to its app. It aims to serve five million users across the UK, Spain and France by the end of 2021.