Paytm, India’s $16 billion digital payments platform, has reached an agreement to buy Mumbai-based insurance firm Raheja QBE. The deal, worth $76 million, is all-cash, according to TechCrunch. 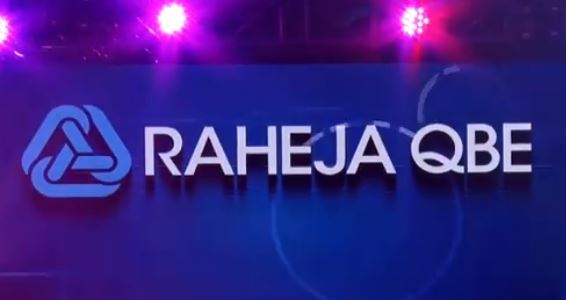 Co-founder and CEO of Paytm, Vijay Shekhar Sharma, will acquire the firm through his majority owned firm QorQl Pvt – of which Paytm owns the remainder.

The acquisition follows SoftBank’s move to buy a bigger stake (15%) in Indian insurance firm PolicyBazaar – its CEO called the SoftBank-backed expansion “a mistake”.

Paytm intends to “democratise general insurance services” across India with the acquisition.

He adds that the fintech wants to create “a tech-driven, multi-channel general insurance company with innovative and affordable insurance products”.

According to India’s National Health Profile (NHP), only 37% of the country’s 1.3 billion population were covered by any form of health coverage between 2017 and 2018.

That means 819 million people do not have any health insurance. This makes India a huge market opportunity for new and emerging insurance players.

In the financial year (FY) 2020, life insurance companies collected a gross premium of $94.7 billion. This is according to India Brand Equity Foundation (IBEF).

Banks are seeing the opportunities in this market too. In April 2020, Axis Bank – the third largest private sector bank in India – acquired an additional 29% stake in Max Life Insurance.

Paytm’s acquisition of Raheja QBE is still subject to customary conditions. This includes approval from the Insurance Regulatory and Development Authority of India (IRDAI).