Open banking: where you at?

Open banking was supposed to be the ‘Big Bang’ moment for fintech. Application programming interfaces (APIs)  were held up as the key to impenetrable banking systems. We’re more than two years on from Europe’s Second Payments Services Directive (PSD2), and many will argue that legacy banks’ doors are open just a smidgen.

Data aggregators like Tink, TruLayer and Yolt Technology Services (YTS) have been busy making PSD2 a reality for fintechs in the UK and across Europe. 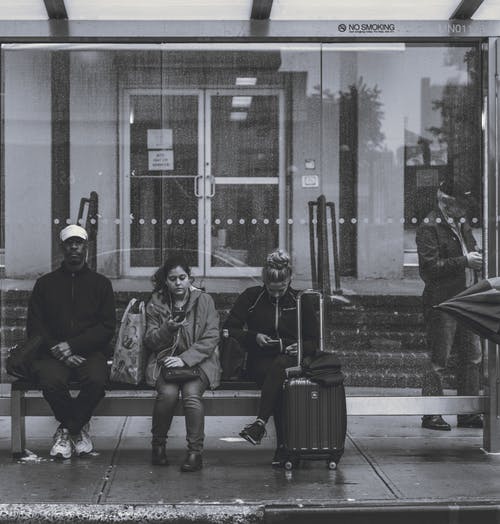 How many consumers actually know what services are available to them?

But there is still more to do, a lot more, and it heavily relies on banks’ cooperation.

YTS’ chief business officer, Leon Muis, told FinTech Futures in February that the aim of PSD2 is yet to be met in the UK. The Financial Conduct Authority (FCA) wanted open banking to promote account switches, not just enable different services.

Speaking of added services, the first step of many on the open banking yellow brick road, how many consumers actually know what services are available to them?

Traditional banking apps don’t advertise third-party fintechs – at least mine doesn’t. When I open my Lloyds mobile app, there’s a rather ugly ‘open banking’ tab if I scroll down – which I rarely do.

After a few too many clicks, you arrive at an ‘add account’ list. Hoping to find a treasure trove of fintech integrations at the ready. I am – shock – sorely disappointed. It’s just a boring list of banks I don’t bank with, because I already bank with Lloyds.

Now, I understand that open banking is infrastructure, better to be enjoyed than seen. But it can’t be enjoyed in the first place if no-one knows it’s there.

It’s a bit like a barely used bus route. All the stops are there, but next to no-one is waiting at them to hop onboard. Why? Because the stops are pretty much invisible to your average joe.

The UK celebrated one million open banking users in January. Of the 66.65 million people living in the UK, that means just 1.5% of the UK’s population are riding that bus. Hardly the competitive landscape the FCA hoped for.

But this percentage could start to climb. The Open Banking Implementation Entity (OBIE) launched the ‘Open Banking App Store’ in June. At present 68 apps are on show, but the OBIE says it will add ones weekly.

“Deciphering the advantages of each product can seem daunting,” says OBIE’s ecosystem development director, David Beardmore. “Better knowledge and greater awareness equate to more power in the hands of customers.”

Beardmore is absolutely right. All these services act as great diversifiers for the industry, but people need to know about them, and ideally find out about them in one place.

I’m a firm believer in convenience. Putting a fintech store on a barely trodden street somewhere won’t cut it. And I doubt OBIE’s app store is easy for consumers to find. The fintech marketplace needs to be integrated or linked through platforms people actually use – like mobile banking apps.

Of course, this raises issue of banks featuring their competitor’s products. But if the banks are failing to offer these products themselves, then why shouldn’t they open the door a little wider for those who can? That’s a whole other conversation.

Read next: How financial institutions can capitalise on open banking benefits