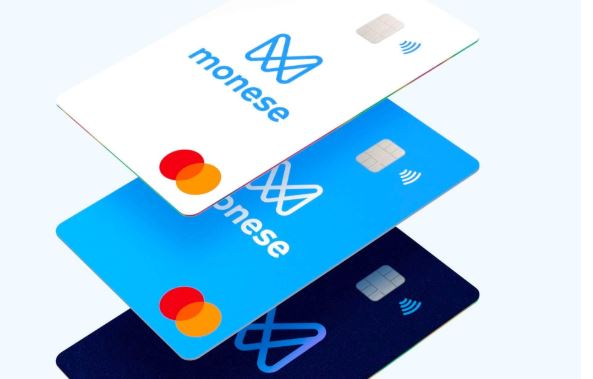 Monese has boosted its top-up locations to 110,000 locations in Europe

The firm is providing its customers with access to Paysafe’s “e-cash” solution, Paysafecash. Through it users can top up their Monese accounts directly with cash.

The banking app already has 40,000 cash top up locations in the UK. The Paysafe deal boosts that number to 110,000 across Europe.

Paysafecash is available at around 170,000 payment points in 28 countries, including the US and Canada.

The international roll-out of the partnership starts in France, and 11 more countries will experience a roll-out in the following months.

“Since the very beginning, our vision for Monese has been to create an inclusive and instant, on-demand way for people to manage their personal finances,” says Norris Koppel, founder and CEO of Monese.

“By partnering with Paysafe and including Paysafecash as a top up method, we are further expanding our ability to offer a truly accessible service.”

Monese, which has more than two million downloads of its app, is one of a collection of UK-based fintech unicorns. It reached that exalted status in January 2020 following talks of a £100 million injection from investors.

Previous backers of the fintech have included PayPal, International Airlines Group, and the Swedish investor Kinnevik.

Since its founding in 2013 the firm has raised a total of $80.4 million of disclosed funding over eight rounds.

“The partnership between Monese and Paysafe reflects a collaboration between one of the most innovative banking services with a leading provider of alternative payment methods,” says Udo Müller, CEO of paysafecard.

“Our network is extremely well established and continually expanding, putting us in a unique position to be able to bridge the gap between digital banking and cash.”