The Bank of Lithuania (BoL) launched its e-shop for the world’s first digital collector coins – dubbed ‘LBCOINs’ – at the tail end of last week.

Part of a project in the works since March 2018, the bank is  entering the final phase of the cryptocurrency trial. 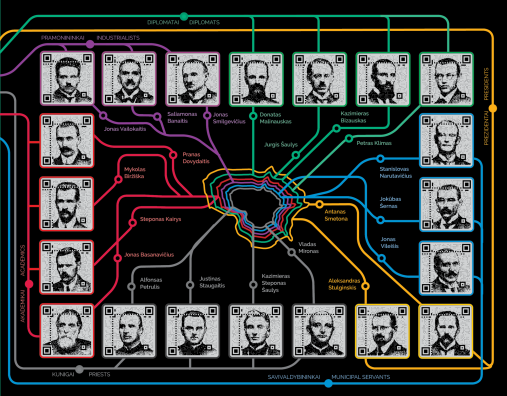 Some 4,000 digital LBCOINs will go on sale via the e-shop from 23 July. Collectors can open an account on the e-shop in the run up to the sale.

Made up of six tokens, an LBCOIN will cost you €99. This means 24,000 digital tokens will be issued in total.

Each LBCOIN will randomly select six tokens which buyers can exchange for a physical collector coin worth €19.18.

The coin can be stored in a dedicated e-wallet on the central bank’s e-shop, sent as a gift, swapped with other collectors or transferred to a public NEM wallet which stores XEM tokens.

Each token features a portrait of one of the 20 signatories of Lithuania’s 1918-signed declaration of independence.

Why has BoL launched a digital collector coin?

The BoL says the “use [of the coins] as a means of payment will not be encouraged”. Instead, it is meant to “engage more people, especially the youth, in coin collecting”.

Buyers can therefore be as young as 14, as long as they have parental permission.

At the same time, the bank wants the buyers to gain “valuable experience and knowledge in the field of digital currencies.”

After the first six days of sale, collectors will be able to purchase multiple LBCOINs. For the first six, they can only buy one.

Some 30 months after the sale, the central bank will close its e-shop and coin exchanges will cease.