LemonTree Software aims to disrupt back and middle-office systems

For the last decade or more, some of the world’s largest financial institutions (FIs) have embarked on ongoing and expensive legacy system overhauls.

These technology revamps usually take two routes. Either FIs buy products off the shelf and deploy third parties on top. Or, FIs do it themselves and bear the brunt of key-man risk and expensive proprietary tech to maintain. 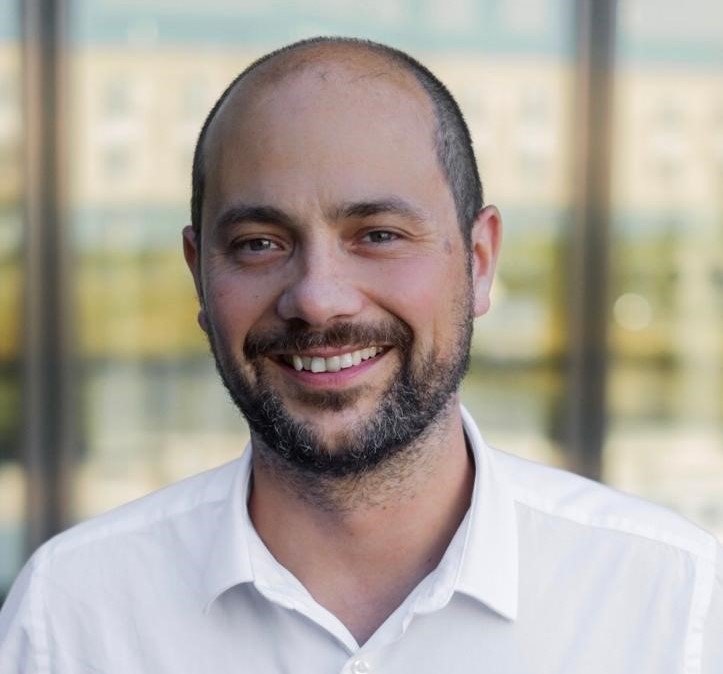 LemonTree Software, a fintech founded by British entrepreneurs based out in the Netherlands and London, hopes to offer FIs a third option.

The start-up intends to focus on two core markets upon launch: Europe and the US.

What is this third option?

The fintech, which is currently going through a soft launch, calls itself “the first” development platform for back and middle-office financial software.

Co-founder and chief commercial officer (CCO), Jamie Nascimento, tells FinTech Futures that there is “a real desire for change from people on the inside” of banks and FIs.

This is because most fintech software companies charge firms based on usage and features. This is almost always expensive, and involves long contract processes every time another feature needs to be added.

Many of these FIs already have a patchwork quilt of back-office financial software and proprietary systems. This is why many are looking for a one-platform approach.

LemonTree intends to give FIs the building blocks to take a one-platform approach. The start-up will maintain its self-built platform, but its customers will have the power to build products on it from the ground up.

No matter how far they build up, the subscription fee will remain within the software provider’s three-tier price structure, Nascimento explains.

Asked why this has not been done before, Nascimento says: “It’s hard. You have to start from scratch. You have to think about all these challenges from the beginning.”

The start-up’s platform can house an FI’s core accounting, general ledgers, and core data. It uses an open application programme interface (API), which allows developers to code into the platform.

“No-one has seen this,” says Nascimento about LemonTree’s technology

It offers an array of tools which can be used to build customised products quickly. Nascimento says the platform is user-friendly, designed for “advanced coders to business analysts”, who can use the auto-code option.

“Anyone can use this software, it’s for traditional back office staff,” the co-founder explains.

Whilst no- and low-code sees many FIs “hit a glass ceiling”, Nascimento says LemonTree’s auto-code allows developers to enhance code afterwards, as well as allow non-developers to get easy access and make changes.

The start-up also offers a ‘Canvas’ feature which allows FIs to replicate and model their entire system in different scenarios. Nascimento says FIs can make as many canvases as they want.

The key difference, he says, is that these canvases are for the person working on the product, and not for the developer.

For example, if a broker wanted to measure the impact of COVID-19, they can make changes on a Canvas in the live system. 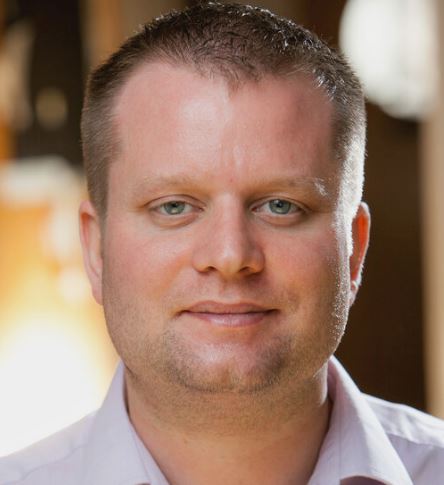 The platform also allows FIs to run processes in parallel. Auditors, for example, can go back six months and see all inputs into a system during that time, whilst matching it up with the current system.

“When everything can be run in parallel, the technology becomes incredibly powerful,” says Nascimento. “Everyone we’ve spoken to has been blown away by the technology.”

The start-up is so far self-funded based on two previous business ventures embarked on by the co-founders. “This is sufficient for a year or so,” says the CCO.

Nascimento has a strong background in brand marketing. He’s headed up marketing for Quaker Oats, Ribena and Orangina in his time, before founding his own agency and managing another.

Currently, the two are hosting virtual live demos of LemonTree’s already-built platform. The start-up will look to use its platform to create its own products in verticals which span beyond basic financial services – such as insurance.

“Pick a vertical and we will take on the leaders,” says Nascimento. The idea is that the platform will essentially speak for itself, because the technology is yet to grace the market.

Read next: Barclaycard and SAP extend partnership to combine Commerce Cloud and Smartpay