Frost, a digital account which will rival Snoop with its bill savings feature, is set to launch in the UK next year, Business Cloud reports.

Co-founded by 33-year-old Pawel Oltuszyk, owner of law firm Optimal Solicitors, the fintech will look to solve issues clients of the law firm faced when banking with incumbents. 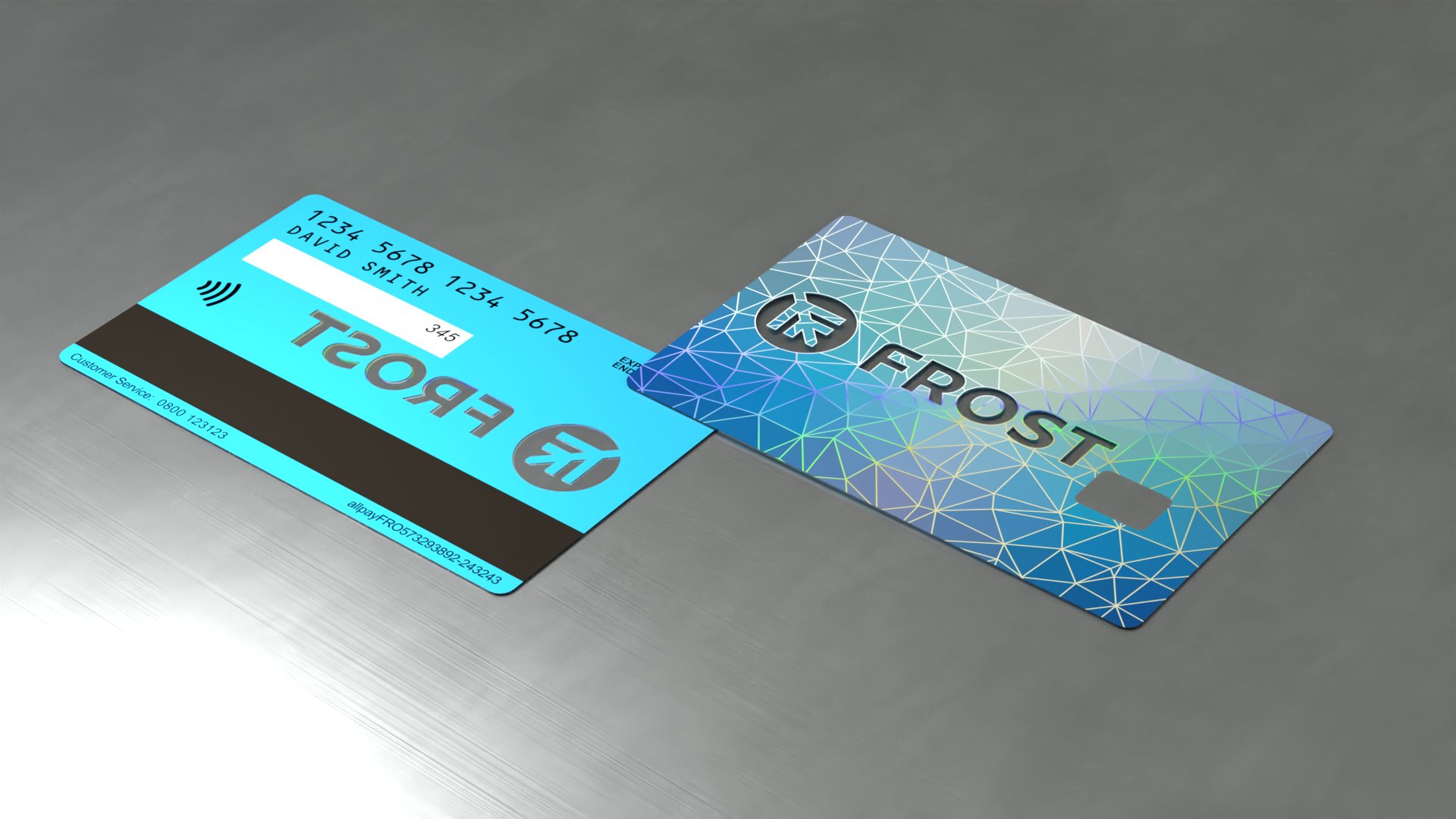 The challenger will offer a ‘smart engine’, built into the app

The Manchester-based start-up already employs a team of 20. It is currently applying for a e-money licence with the Financial Conduct Authority (FCA).

Frost says it has 1,300 people already signed up to its waitlist. It plans to launch in the first quarter of 2021 and intends to expand internationally following its UK debut.

Whilst Frost does offer all the basic current account capabilities – ability to set up direct debits, send money to contacts, and make online purchases – it does also have a more unique feature.

Its smart engine, built into the app, will help users get the best foreign exchange rates and slash their energy bills.

It’s a bit like Snoop, the app created by ex-Virgin Money executives. Except Frost will also be offering users banking-like services alongside – though it is yet to land a banking licence.

“Snoop is just an add-on app which sits on top of your existing bank account and feeds on data through open banking,” says Oltuszyk.

“We made a conscious decision that we don’t want to create another add-on app.” Frost essentially wants to converge some of the separate offerings on the fintech market which currently use open banking.

Oltuszyk’s marketing head at Optimal Solicitors, Edyta Sliwinska, is the other co-founder of Frost. Whilst Oltuszyk did found the law firm back in 2008, his background is in computer science.

“Both me and the co-founder have also witnessed a lot of difficulties with incumbent banks, which caused various issues to our clients,” says Oltuszyk.

“We want to have everything in one place, so you don’t have to download many different apps,” the co-founder adds.

“We also believe that our energy comparison and switching feature will be one of the best on the market as it will be done with the least input from the user.”

Read next: UK challenger The Reserve postpones launch due to COVID-19