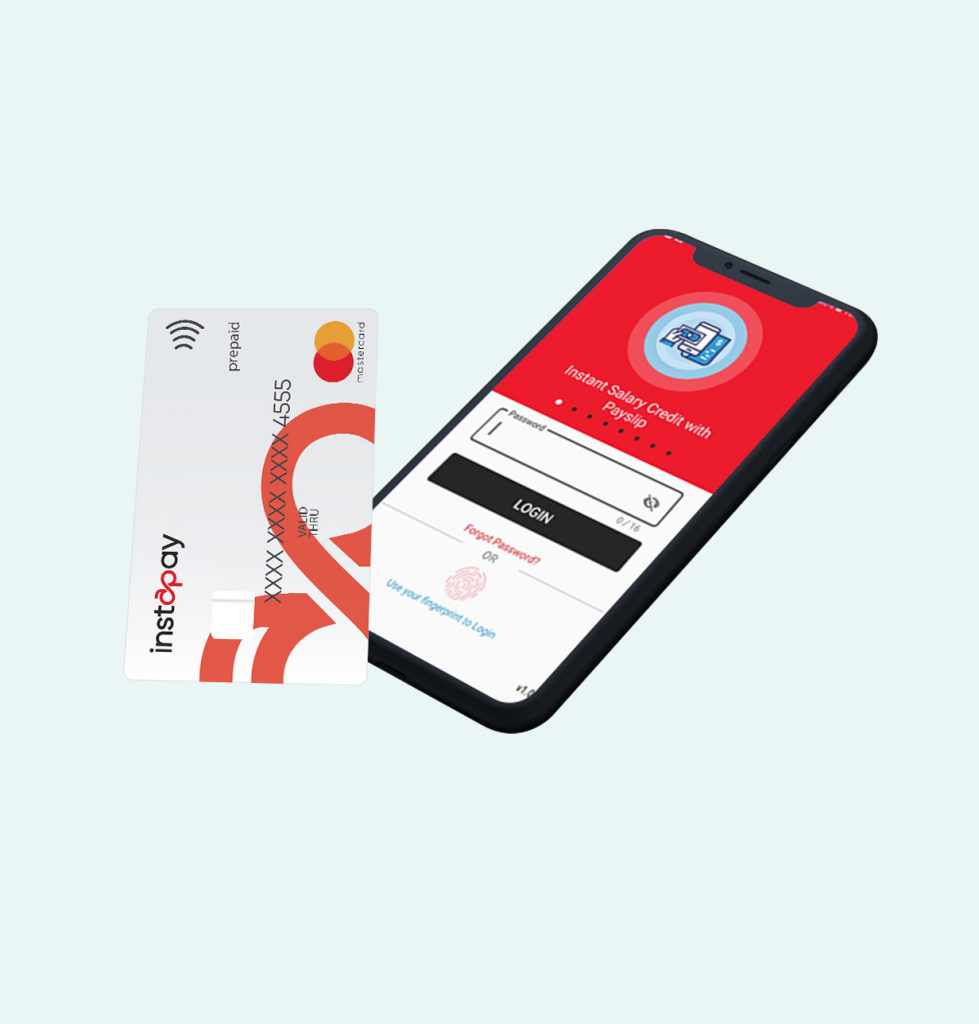 Instapay is aiming for 100,000 customers in its first year

Using Instapay Accounts linked to Mastercard, employers will be able to pay digital salaries to their foreign migrant workers.

Instapay says that its onboarding process makes it easier for new workers to gain an account. Its app, designed specifically for migrant workers, supports nine languages.

Malaysia has around 3 million migrant workers, mainly from Indonesia, Nepal, and Bangladesh.

Rajnish Kumar, co-founder and CEO of Instapay, says his firm is aiming for 100,000 users in the first year.

“Technology has the ability to dramatically reduce the cost of remittance and at Instapay, we want to make it easier for people to manage their money.”

Devesh Kuwadekar, vice president of market development for Malaysia at Mastercard, says that fintechs like Instapay play a “critical role” in a nation’s economy.

While Malaysia has a “techsavvy population,” he adds, there is also a sizeable number of foreign workers who are unbanked.

The underbanked represent around 8% of Malaysia’s population, according to Bank Negara Malaysia figures.

“Mastercard sees great potential in Instapay’s capability to address some of the challenges faced by underbanked foreign migrant workers segment in Malaysia.”