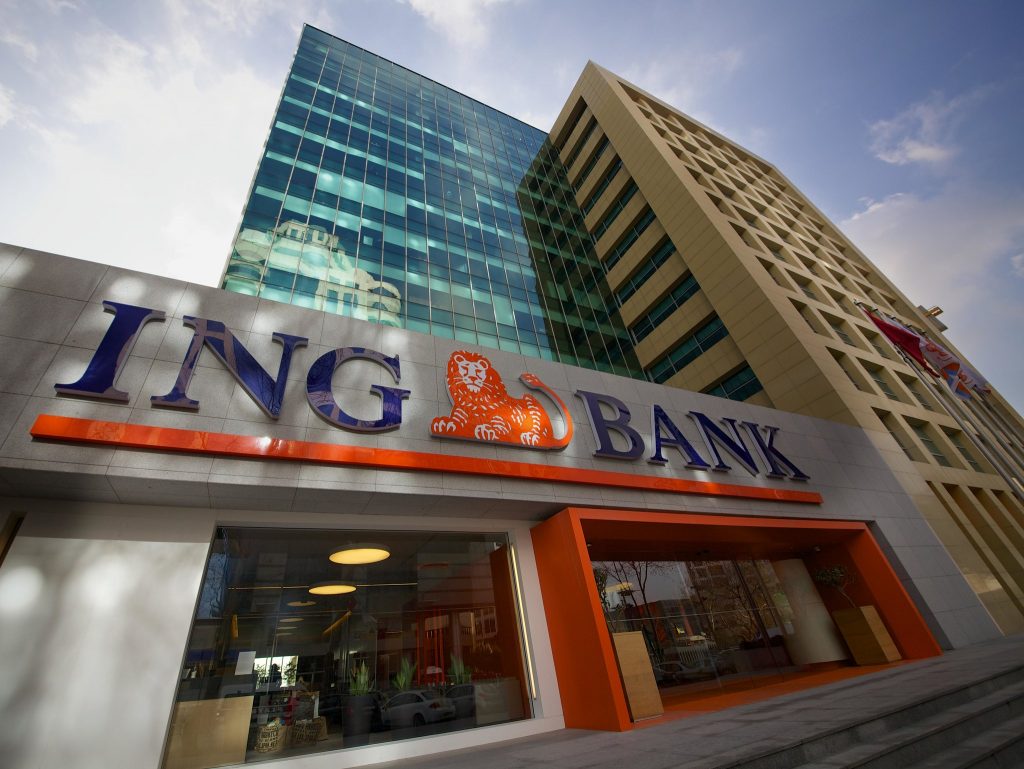 Through the deal ING is launching its new Credit Insurance Application (CIA). CIA is a deal-flow and portfolio application the bank claims will “transform” credit and political risk insurance (CPRI).

CPRI is a large sector of trade finance. Trade credit is provided by financiers to firms purchasing their products, so they don’t have to pay from their own balance sheets.

Political risk insurance protects against trade non-payment due to the influence of political force majeure events, like terrorism and war.

The genesis platform is rolling out to ING users from the end of July.

“The rapid expansion of CPRI both in volume and geographically has led to a large exposure which needs to be managed,” says Jean-Maurice Elkouby, head of CPRI at ING.

“By joining forces with genesis, we created a tailored solution that will drive efficiency.”

Stephen Murphy, CEO, at genesis, says the CIA is unique to the market. “It will allow for consistency in data and reporting in a multi-billion-dollar industry.”