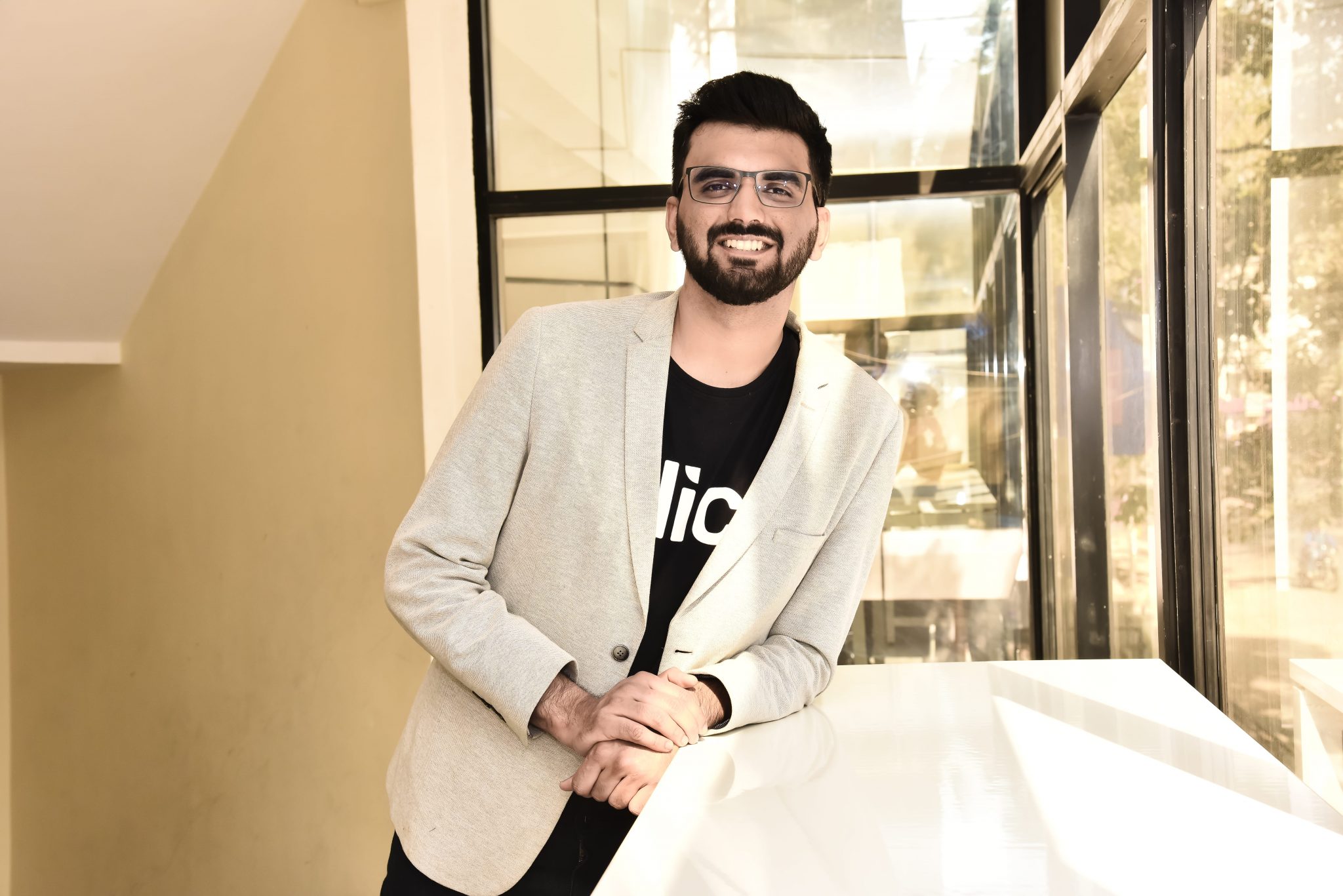 This means a young person starting a new job in a metro city – particularly if they’ve come from a rural area of the country – often faces rejection when they apply for credit.

This is down to the lack of a credit repayment history, which causes the banks to view this customer segment as a credit risk.

Whilst incumbents continue to explore alternative data sets – such as payments for telecom bills, utility bills, or mobile wallets – challengers like Slice have entered the field to fill this gap.

Slice, formerly known as SlicePay, offers young consumers a card with a credit line to help them build a credit history early on.

In June, the start-up raised INR 46 crore ($6 million) in an equity pre-series B round.

The investment was led by Japan-based investor Gunosy, a news organisation which has only invested in three other companies since 2016, according to Crunchbase.

Newly capitalised Slice is targeting a further half a million customers over the next 12 months. Currently, it claims to be in the top ten list of card issuers in India, as it came in seventh place back in March.

Since March, it’s boasted an annual run-rate of 400,000 users. Founded in 2016, the fintech has reached profitability in the last year.

With the economic climate as is – particularly in India where the coronavirus threat is more severe – Bajaj thinks it’s the perfect time to hit Slice’s half a million annual customer run rate target. 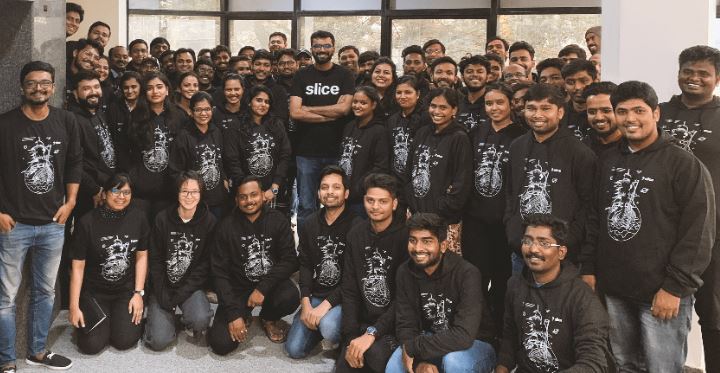 “This is the best time to acquire customers,” he says. “The industry thinks it’s risky, and because of that, millions of customers are missing out.”

Earlier this month, FinTech Futures spoke to Simpl – another start-up credit card issuer in India. Its co-founder and CEO, Nitya Sharma, made the point that the few incumbent credit card offerings in India require an onerous “multiple click experience”.

“Every transaction, regardless of size must utilize two-factor authentication – requiring multiple parties to work together to authenticate the user, creating multiple points of failure,” says Sharma.

Just 3.85% of Indian consumers have credit cards, according to BankBazaar Moneymood’s 2020 report. This points to a huge opportunity in the market, made riper by economic downturn.

“Risk is our friend”

Slice’s CEO argues that India’s incumbent banks simply don’t see the potential held by young consumers. “There’s a future potential in the loyalty of these customers,” he says. “You can win customers for 20-30 years – the lifetime value is humongous.”

Slice incrementally increases the limits on users’ credit cards over time. Starting at $400-$500, users will see their limits creep up into the thousands as they continue to use the card.

Though Slice’s credit is interest free, the idea is to help young users unfamiliar with credit cards avoid paying more interest than they need on payments in the future.

“Risk is our friend,” says Bajaj. “It’s not like we don’t see the risk, but the difference is that we embrace it.”

The CEO is confident that Slice has cracked the market and understands its demographic. In the absence of a credit bureau score, Slice uses alternative data points – the ones incumbents are still exploring.

For Slice, this includes a prospective user’s transaction history, demographic, and socials, which then informs the challenger of their propensity for fraud or inability to pay back the credit line.

The start-up’s acquisition streams are split into three. It earns fees from merchants, charges interest on big ticket items – such as mobile phones or laptops, and charges a service fee for certain types of transactions, such as an instant emergency withdrawal.

To date, Slice has accumulated 1.5 million customers. Its average customer is just 22. “This number is in incumbent’s management information systems (MIS), but for us this number is the heart,” says Bajaj. 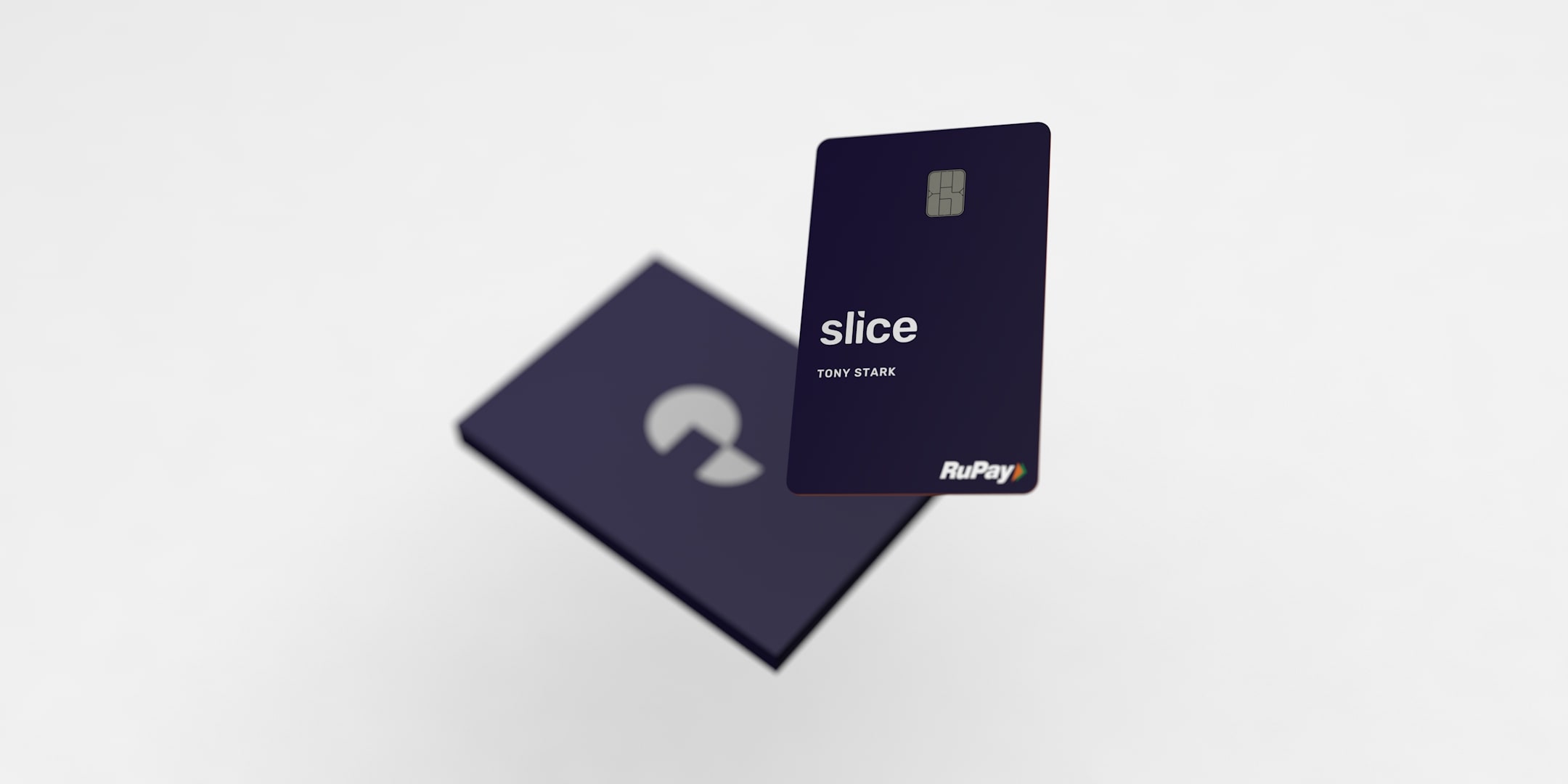 Slice is present in more than 15 cities across India

Much like the UK’s neobank Monzo, Slice largely gets its customers through word-of-mouth referrals. “One customer brings ten,” says Bajaj. This means the fintech boasts nearly a 70% net promoter score (NPS).

Currently, the end goal for users of Slice is to be able to use the credit they’ve built up to get a car loan or a mortgage earlier than their peers. Slice does plan to release more products to push this end goal out further, thus prolonging its customer lifecycle.

UPI is an instant real-time payment system which was developed by the National Payments Corporation of India facilitating inter-bank transactions.

If Slice – as it intends to – can roll out a product which processes UPI-based payments, then it will be able to position itself more firmly in its user’s transaction ecosystem.

Its focus will be driving customer acquisition for the next year. For the first two years since its launch in 2016, Slice kept its growth to Bangalore. Now, it is present in more than 15 cities.

Bajaj argues that there is “no competitor at their [Slice’s] scale”. He says the incumbent banks are Slice’s competition.

This is because other Indian challenger banks – Bajaj notes only two, but does not name them – have stashed a lot of capital but are still yet to launch.

“I’m not sure whether this model will work in India,” he says. With UPIs in India, the unique selling point for challengers is different to that in Europe and the US.

“Here the payments are better, and the banks are stronger,” says Bajaj about India. “UPI is the best mobile payment solution in the country, so there’s no selling point for challengers trying to be the ‘secondary bank account’”.