Finsie, a Silicon Valley-based start-up, has developed a price comparison marketplace for financial products. It intends to launch the service in the US by October, and it “promises not to take hidden payments from vendors”.

Founder and CEO, Matt Stewart, tells FinTech Futures that the US is lacking the equivalent of a moneysupermarket.com, which dominates the UK. 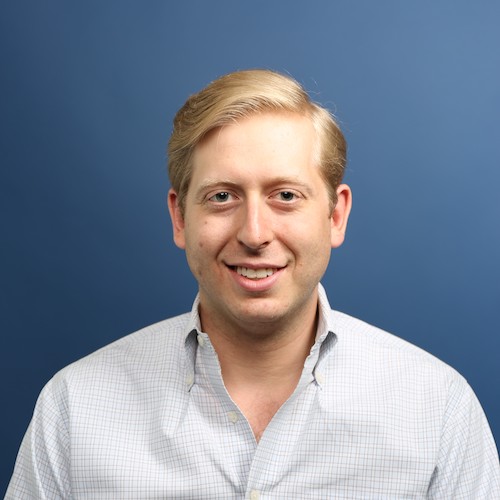 “I’m trying to build a community which is member-first,” says CEO

“There’s unbelievable diversity of financial services in the US,” says Stewart. “But often what’s out there is really hidden. For example, there’s a checking account that earns 5% cashback in the upper mid-west which anyone can apply for – but no-one knows about it.”

Marketplace state of play in the US

He then went on to work at NerdWallet, which recommends users the best credit cards on the market. Here, Stewart got a first-hand look at the US marketplace model.

“Two marketing channels were missed,” he says, citing word of mouth and direct navigation. Many existing financial marketplaces have negative Net Promoter Scores (NPS), or just don’t measure their NPS at all.

These marketplaces also struggle to get direct navigation. That is, consumers often just go back to Google through an organic or paid advert, rather than directly to the marketplace.

“I’m trying to build a community which is member-first,” says Stewart. “We want to match members with personalised recommendations – and we won’t be taking hidden payments from vendors.”

How will Finsie make money? 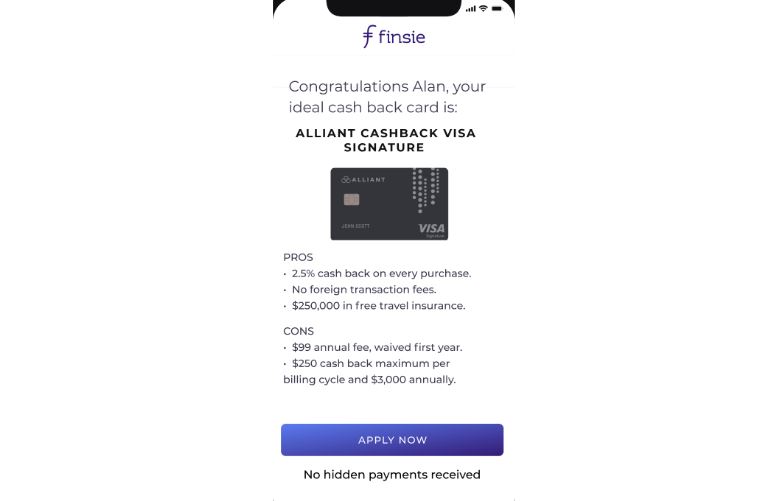 Currently, Finsie is a team of five

According to US census data, roughly 13.4 million US households fall into this category. They share a collective wealth of $7.4 trillion.

Finsie won’t make money off its product marketplace, following the freemium path many other fintechs have taken. “We want members to know where the fintech makes money,” says Stewart.

But the start-up does have long-term monetisation goals. It sees an opportunity to make money off connecting these 13.4 million households with financial professionals.

“These financial professionals are taking on a fragmented market,” says Stewart. “They depend on Google and the Yellow Pages. We can help them serve specific consumer niches.”

This revenue stream would work on a 1:1 match basis, and Finsie will likely take a fraction of the consumer fee paid to the professional.

It also plans to partner with fintechs and credit unions. These firms are used to paying a high acquisition cost to Google and other ad networks.

Finsie intends to pass this acquisition cost directly to the consumer and connect them with these providers. Whilst this won’t make the start-up money, it will help to draw consumers to the platform.

Getting by without million-dollar funding

Currently, Finsie is a team of five. Its chief technology officer is ex-Tesla, whilst the remaining three employees are made up of two summer interns and a product manager.

“I want to see how far I can get on my own investment,” says Stewart, who reveals Finsie has only cost him $5,000 so far all-in.

“It’s very easy to get a million in Silicon Valley,” says Stewart. Instead, the CEO wants to wait for funding. “This will de-risk future investments and boost our valuation in the long-run,” he says.

The fintech launched its beta in July and intends to launch its full platform by October.