A group of sponsors have joined forces to explore the options of pulling out of the Money20/20 Europe conference in September, FinTech Futures has learnt.

Money20/20 Europe is going ahead with its physical event in Amsterdam this year, despite concerns that attendance will be low due to aftershocks left behind by the global pandemic. 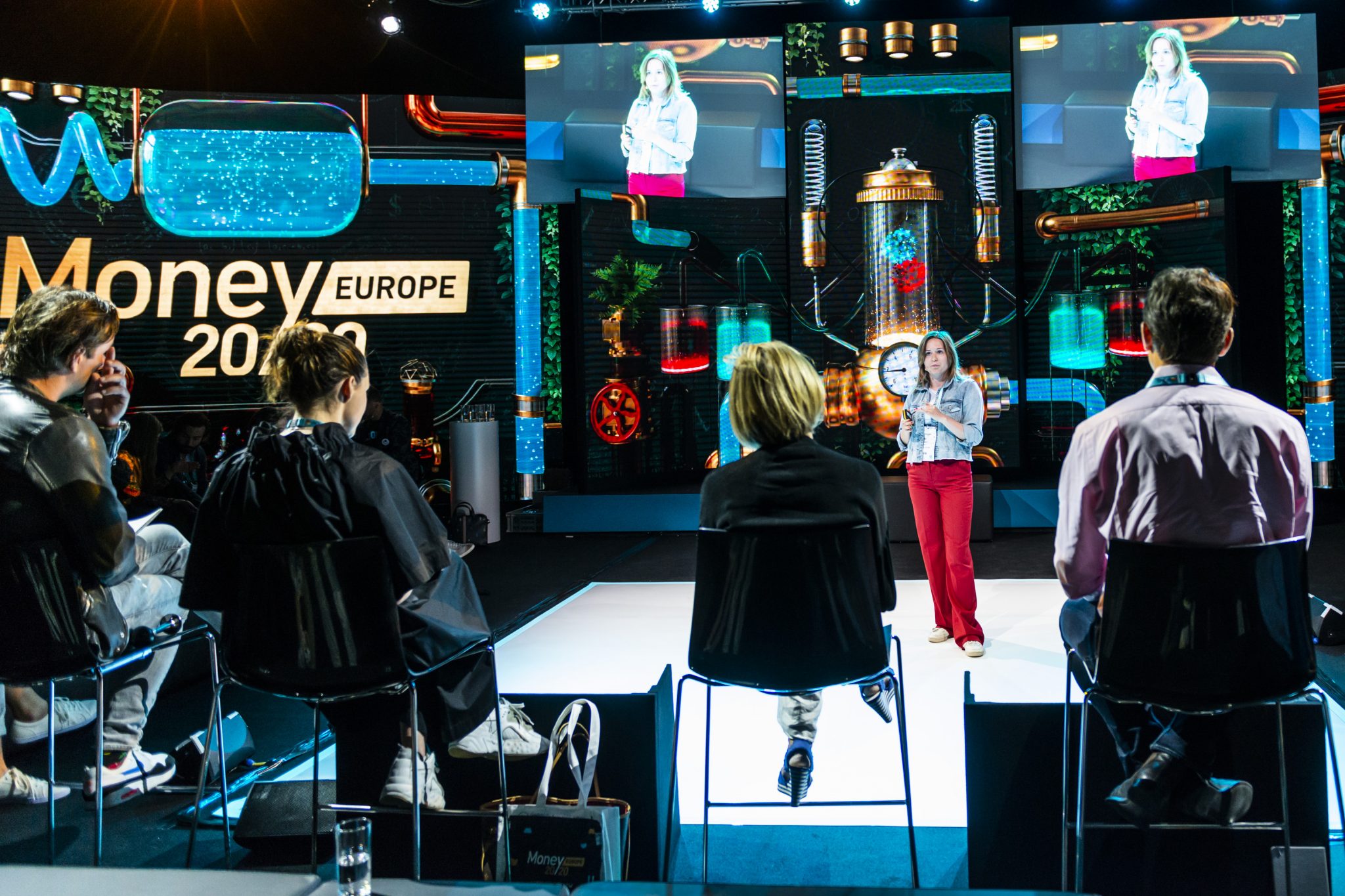 Although there have been murmurs in the industry about the event’s possible cancellation, Money20/20 Europe tells FinTech Futures this is not the case.

“It is not true that we have been close to cancelling the rescheduled show,” it states. Initially planned for 16-18 June 2020, the event was pushed forward two months.

The event has the approval of Amsterdam’s Mayor to go ahead (see below).

Amsterdam City tells FinTech Futures that it works independently of international business events and does not mediate or influence on contracts or terms and conditions such as cancellation policies.

Since COVID-19 cases dropped, the Dutch government brought forward the re-opening of the city by a whole two months. As of 1 July, events of all sizes are able to run in the Netherlands.

Money20/20 Europe is set to take place on 22-24 September at the RAI Amsterdam Convention Centre, which was shuttered on 16 March.

RAI Amsterdam anticipates a €20 million ($22.68 million) loss this year. These losses have led to a restructure to save €25 million ($28.3 million). The restructure includes 125 job losses – a quarter of its workforce.

“The coronavirus crisis has significantly affected our reserves, and it is essential that we return to a financially healthy state as soon as possible,” CEO Paul Riemens stated on 9 July.

A number of Money20/20 Europe’s sponsors have come together to appeal to the organisers to explore various options, including cancelling the event, FinTech Futures has learnt.

Whilst companies were not willing to reveal their identities, at least ten have connected offline to open a dialogue with Money20/20 Europe organisers to voice their concerns, discuss the possibility of pulling out of the event or cancelling the event altogether (and getting a refund). The group hopes that more firms will join its ranks.

The participating companies believe that power in numbers and sponsor status will help influence the Money20/20 Europe organisers. The group is led by one of the event’s largest sponsors, FinTech Futures understands.

One firm says it has initiated phone conversations with the event’s legal team, which is the latest update on the status of talks.

Money20/20 Europe tells FinTech Futures it is in “daily dialogue” with sponsors, but has not confirmed or denied whether it had been approached by a group – or individuals – putting pressure on it to cancel.

It adds that “there has been no debate” with host RAI Amsterdam this year on whether or not to hold the event, despite sponsors’ concerns.

“We have always been clear with them that we want to run the show if we can do so safely,” a Money20/20 Europe spokesperson says. “At no time have we requested a refund and at no time have they refused one.”

On LinkedIn, one sponsor of the conference – Philippa Artus of paytech Moorwand – said she had called event organisers to understand the firm’s options.

“[We] were told quite plainly that we’ve signed a contract and as the event is going ahead, we would be expected to go […] We don’t have a huge amount of choice when so much money is at stake.”

Artus was replying to a post by Miranda McLean, global head of marketing at Banking Circle. Her post asked whether people were still attending in person.

Mayor of Amsterdam, Femke Halsema, has given Money20/20 Europe the Dutch government’s stamp of approval.

“We have reviewed Money20/20’s plans for its Europe show and are fully satisfied that the event meets the highest standards of safety,” she says in a recent statement issued by Money20/20.

As well as cutting attendees by 2,000 – a third of the event’s usual attendee number – Money20/20 Europe has instilled a 1.5m social distancing throughout the show.

Elsewhere, Money20/20 is also going ahead with a physical event in Las Vegas, for its annual Money20/20 USA conference, set to take place on 25-28 October this year.

See also: Money20/20 USA: Seven key takeaways and how to prepare your business