The start-up, which landed €2.2 million last month, began its venture across the continent in June 2017. Initially, it went under the name ‘CarGet’. 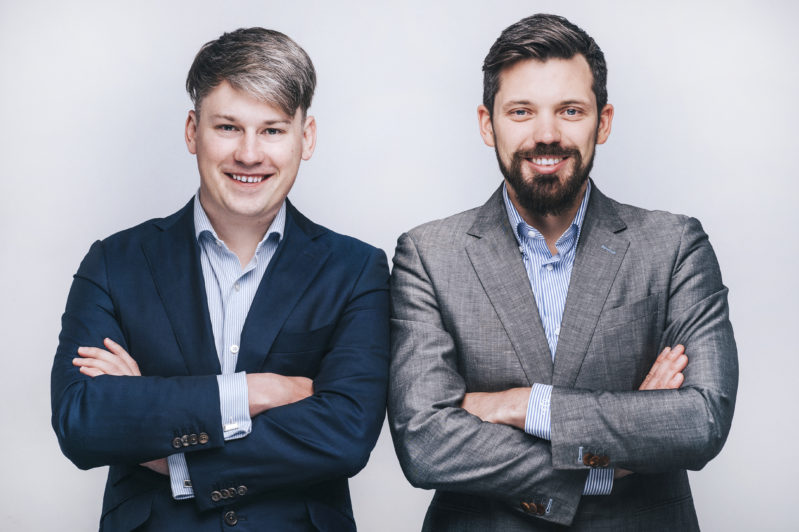 State of play in South Africa

“In Europe, half the population can get financing,” Oja tells FinTech Futures. “But in South Africa, dealerships say 85% of applications to banks are declined.”

Oja explains that this is largely down to banks not wanting to offer financing options for cars over ten years old.

Recent regulations and coronavirus have made things worse, he says, with banks becoming even more conservative in who they choose to serve.

Yet these earners have a consistent income easily evidenced by pay slips and bank income. Oja says Planet42’s customer base tends to work across both public and private sectors, such as mining, truck driving, and the police.

Banks therefore focus on higher credit customers and more expensive cars. Planet42 is creating a new competition ground, one for those 85% of customers which go underserved or are still forced to pay for cars in cash. 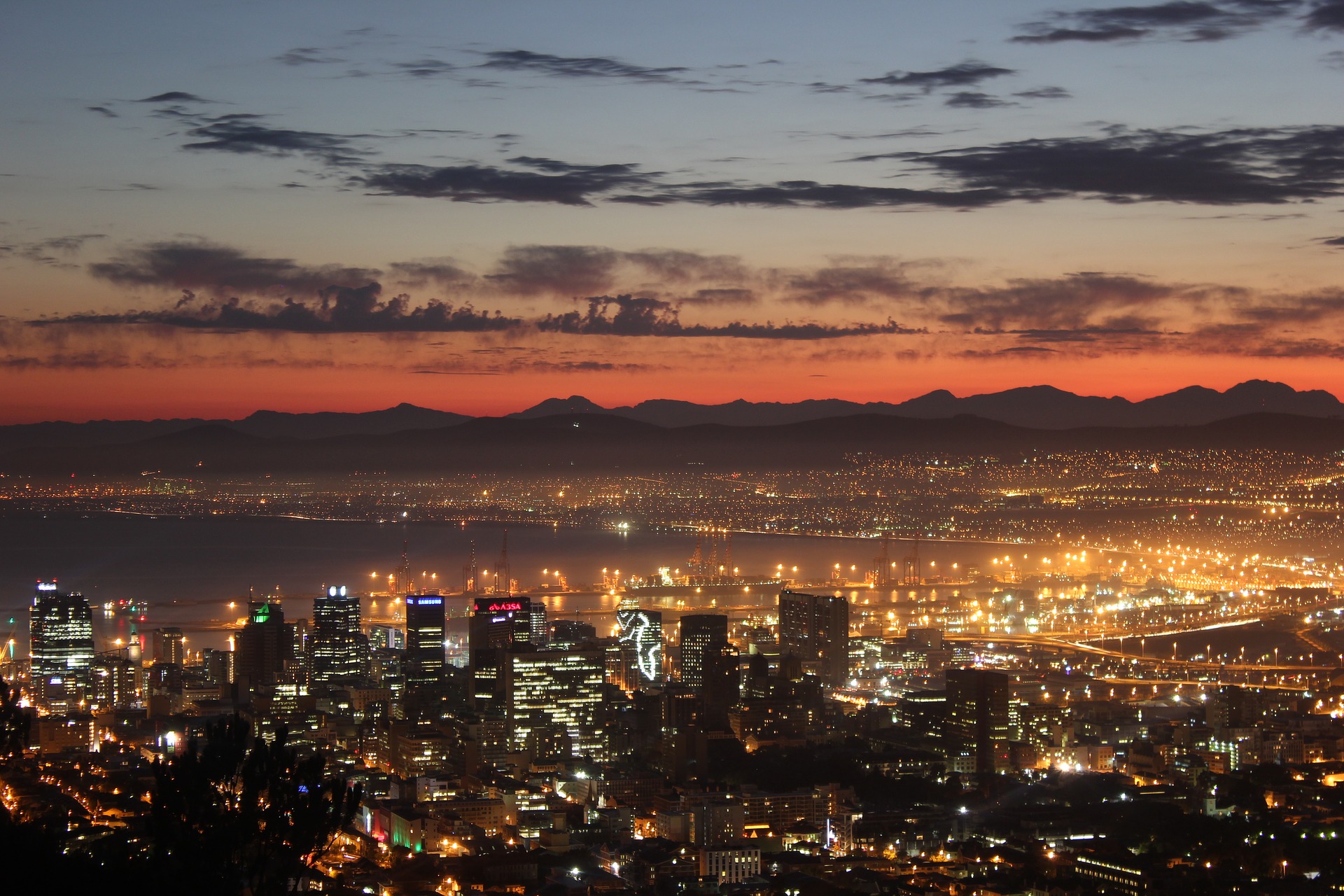 So far, all Planet42’s financing has come from Europe

“Everything at home was working well, we’re talking half percentage points,” says Oja on why he migrated to South Africa. “We’re building a venture from scratch here, there is nothing.”

In time, the fintech could up against barriers due to environmental shifts. Whilst the country makes a lot of its money from exporting Internal Combustion Engine (ICE) powered vehicles, this could change as the world moves further towards electrical alternatives.

But according to a KPMG report, the African market is not expected to embrace electric vehicles in the medium term. This is down to affordability, unreliable electricity generation and a lack of supporting infrastructure.

Planet42 buys used cars for around €5,000. The start-up then rents out the vehicle, with the idea that the driver can – over time – buy the car outright.

For dealerships, this offers them an attractive alternative to cash sales. To date, Planet42 has rented out around 2,000 cars to end customers.

It landed €2.2 million in seed funding last month led by Change Ventures. So far, all the financing has come from Europe. But the entire business operates out of South Africa. 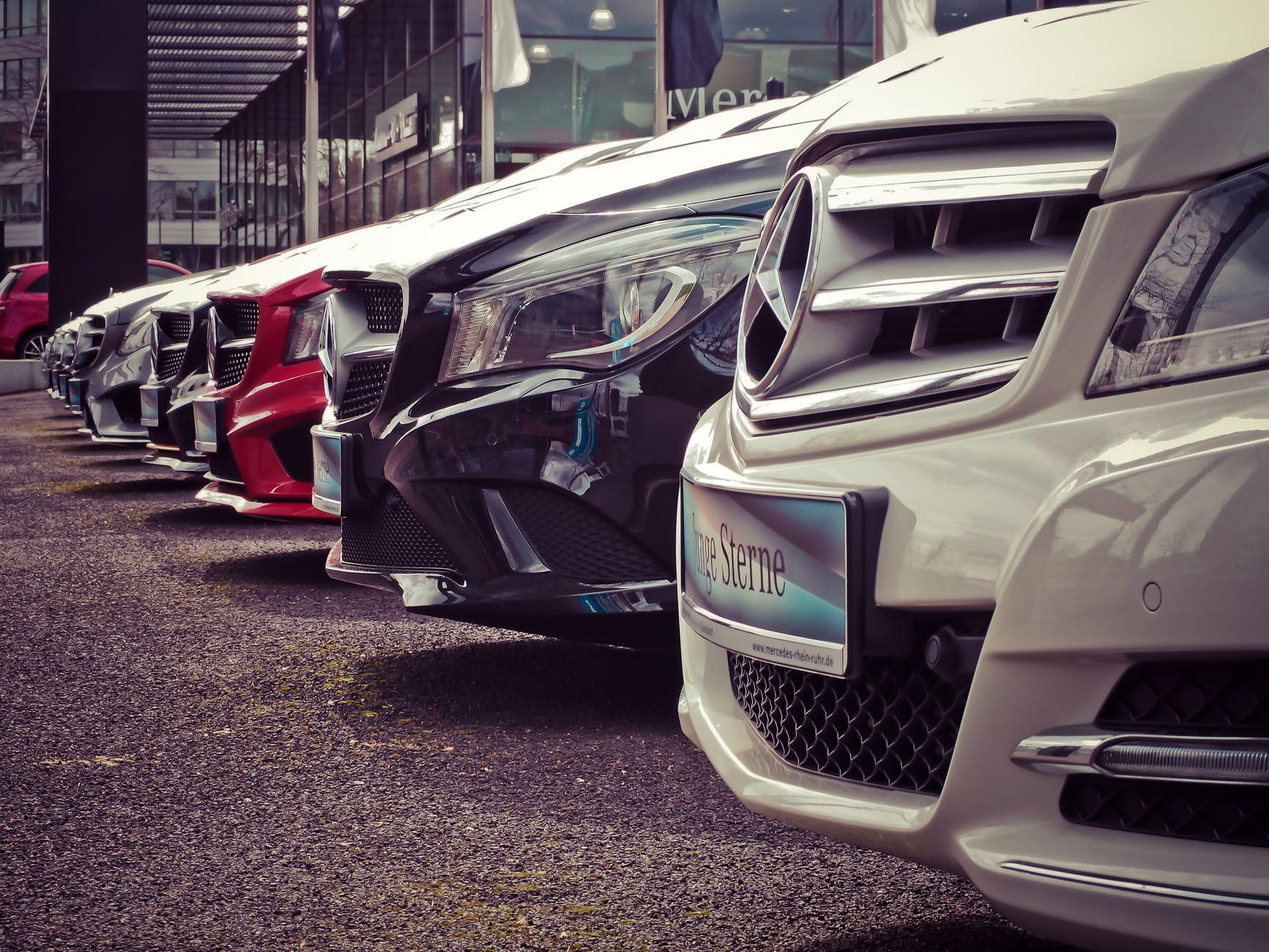 Because of its model, the start-up can build up a lot more debt than traditional start-ups. This means it presents investors with an asset-heavy balance sheet, allowing it to borrow easily.

Now armed with a new equity round to expand its portfolio, the fintech will look to raise more debt in the near future.

By 2024, Oja says the plan is to have bought 100,000 cars. But this depends on the start-up eventually changing its pricing.

The fintech is working on differentiated pricing. Currently, a customer can purchase the vehicle after 60 months of renting it from Planet42 for around $295.

“We need to become cheaper to do this,” explains the co-founder. “But we need to do it sustainably. We’re growing fast, so it’s not possible to be profitable. The moment you buy, you have to write in losses to be prudent – so for us cashflow is far more important.”

Despite South Africa implementing one of the world’s most stringent lockdowns, Oja says Planet42 has been able to maintain its capital.

“In April, we bought no cars, but our existing portfolio is still paying,” he says. “We made more than €100,000 in positive cashflow after all operating costs [in April].”