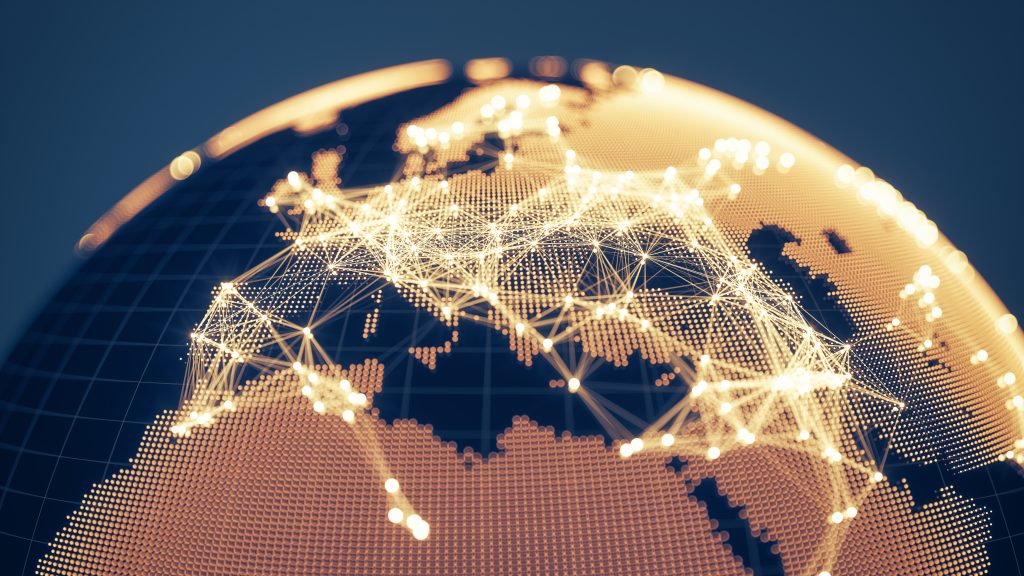 Infor’s Nexus network claims to connect to more than 68,000 businesses. A large apparel company is the first major company to take advantage of the new partnership. The pair say it can provide “faster” and “more cost efficient” financing to its suppliers.

“Data forms the backbone of a successful digital strategy and its impact across multiple industries globally has been growing exponentially.”

He adds: “Our collaboration […] provides insights into the transaction patterns between an anchor and its ecosystem of suppliers.”

Founded in 1998 the Infor Nexus, formerly known as the GT Nexus, is a private supply chain platform.

It runs an on-demand supply chain management system that companies use to manage their logistics and trade processes. Infor acquired the network in 2015.

The partnership is one of a line of joint projects between Infor and DBS.

A future programme for pre-shipment finance will utilise supply chain data as the primary conduit to assess risk and credit worthiness. It launches later this year.

He adds that DBS’s “pursuit of digital innovation and delivering greater value to supply chains”, when combined with Infor’s cloud-based platform creates a “powerful partnership at a time when liquidity is a top priority for everyone.”