GPay, a cryptocurrency trading platform, has been shuttered by the UK High Court.

The firm’s liquidation follows proven claims of false advertising and the loss of £1.5 million in customer money.

The platform, formerly known as Cryptopoint, served users in the UK and abroad. 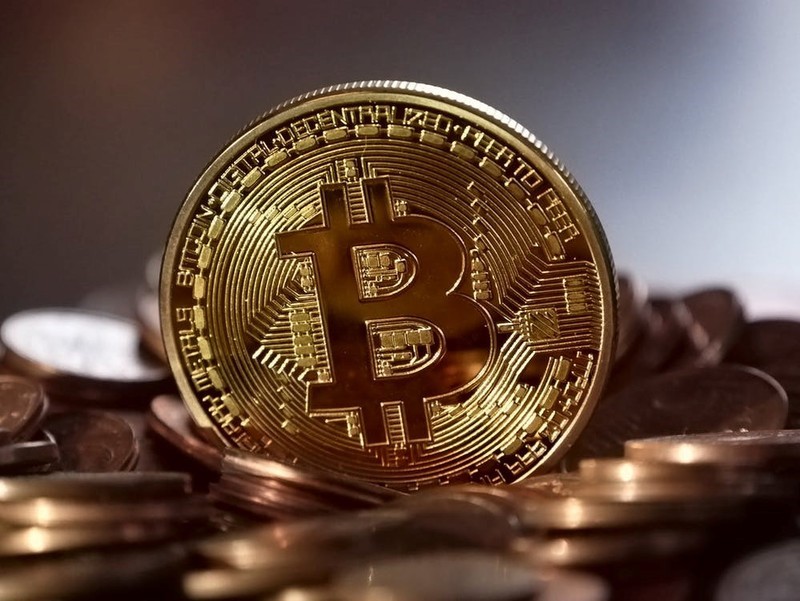 It concluded that GPay demonstrated “a lack of commercial probity”. It also said the firm “failed to file statutory accounts”, and had “no legitimate presence at its registered office address” which it had “abandoned”.

To prospective users, GPay “falsely claimed” to have the backing of “prime-time TV” entrepreneurs and “a high-profile money saving website”.

The firm used these false claims in its advertising to encourage users to put their money on the platform.

Confidential inquiries by the Insolvency Service found “at least 108” of GPay’s clients claimed to have lost “just under £1.5 million” while using the its online trading platform.

In some cases, clients lost money “despite paying insurance” which supposedly covered any losses.

GPay told those customers who tried to remove money from their accounts that they could only do so if they uploaded personal details.

These details included copies of their photo ID, a utility bill and debit or credit card. The firm did not ask for any of this information upon sign-up.

Some customers said their withdrawals got declined if they hadn’t actively traded the deposited funds.

“Nothing but a scam”

Founded in August 2017, GPay registered its “abandoned” offices in Slough, a town on the outskirts of London.

David Hill, a chief investigator for the Insolvency Service, says the platform persuaded customers to part with “substantial sums” for cryptocurrency investing.

“This was nothing but a scam as GPay tricked their clients to use their online platform under false pretences and no customer has benefited as their investments have been lost,” says Hill.

“We welcome the court’s decision to wind-up GPay as it will protect anyone else becoming a victim.

“This scam should also serve as a warning to anyone who conducts trading online that they should carry-out appropriate checks before they invest any money that the company is registered and regulated by the appropriate authorities.”