The Cyprus Securities and Exchange Commission (CySEC) has fined Commerzbank €650,000 for its role in market manipulation performed by Laiki bank. 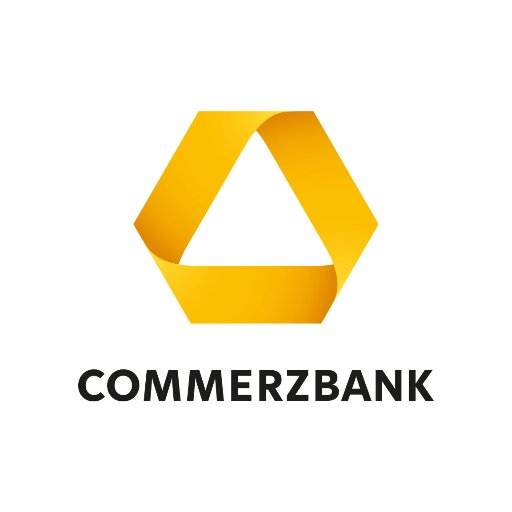 Commerzbank is fined for dealings between April and May 2011

The composer of the portfolio, Marfin-Egnatia, merged with Laiki in 2011 creating “a clear conflict of interest”.

CySEC evidence reportedly shows that Commerzbank executed the voting rights of the underlying shares based on instructions from Marfin-Egnatia.

The regulator says both firms acted to manipulate markets in relation to shares in Laiki between April and May 2011.

Laiki entered administration in March 2013 in a fall from grace for what had once been Cyprus’s second-largest bank.

The bank was wound down under the terms of a €10 billion international assistance package to the country.

This is the second fine the German lender has received in July.

According to a filing from the regulator, Commerzbank London failed to conduct timely periodic due diligence on its clients, which resulted in “a significant number of existing clients” unchecked.

Commerzbank has also seen Cerberus Capital Management, a vocal shareholder, call for the cutting of 7,000 jobs.