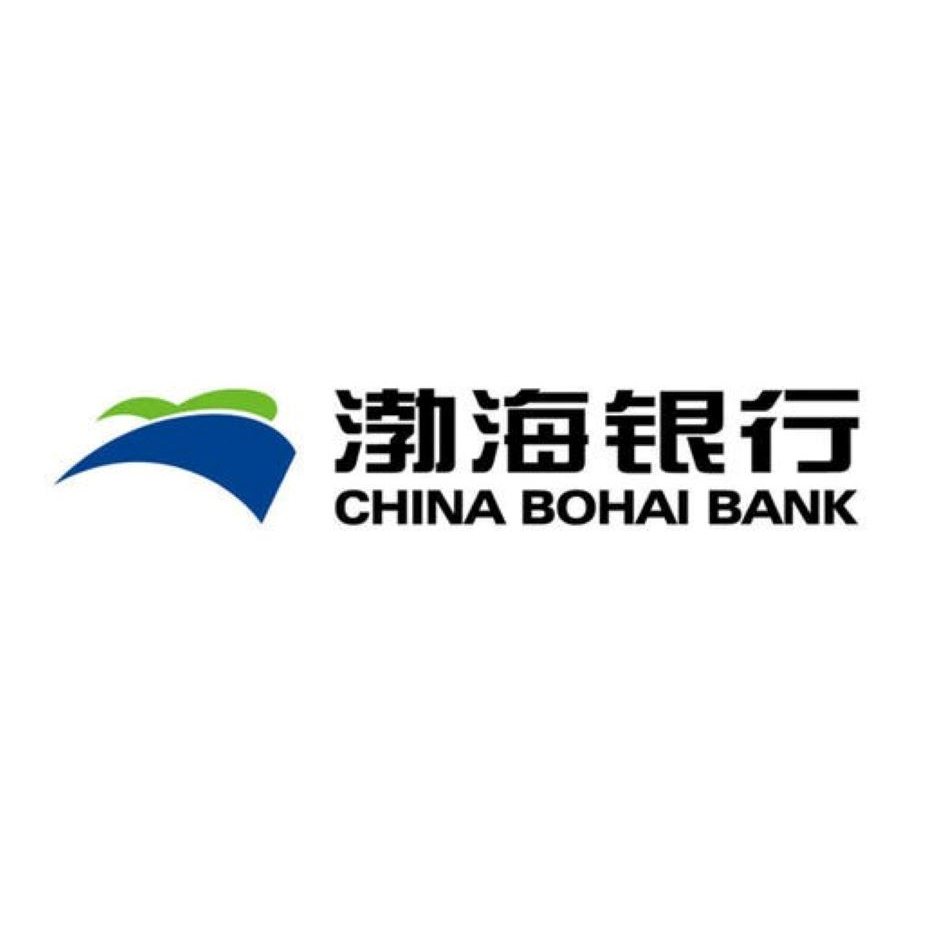 China Bohai Bank is a new commercial bank founded in 2006

According to South China Morning Post sources, the bank is pricing its shares at HKD 4.80 ($0.62) per share. An IPO at that price point would be the largest listing by a Chinese bank this year.

China Bohai is the youngest joint-stock commercial bank in China, founded in 2006.

The bank’s creation centred on the granting by the Chinese government of a national banking licence to the city of Tianjin in the mid-1990s.

Standard Chartered, the largest private shareholder, is set to see its stake reduced from 20% to 16% following the IPO.

State-owned TEDA Holdings, which controls the largest slice of the bank, will drop its ownership from 25% to 20%.

The China Bohai news comes amid a raft of new IPOs on the Hong King Stock Exchange as the sector looks to recover from a freeze instigated by the coronavirus pandemic.

Among rumoured floats is the fintech arm of Ant Financial, planning an IPO worth a potential $200 billion. The paytech is looking to sell shares in Hong Kong and mainland China simultaneously.