Goodworld, as US-founded platform which processes hashtag donations on social media, has launched in Australia.

The launch is in partnership with Mastercard and World Vision Australia, a Melbourne-based community development charity. 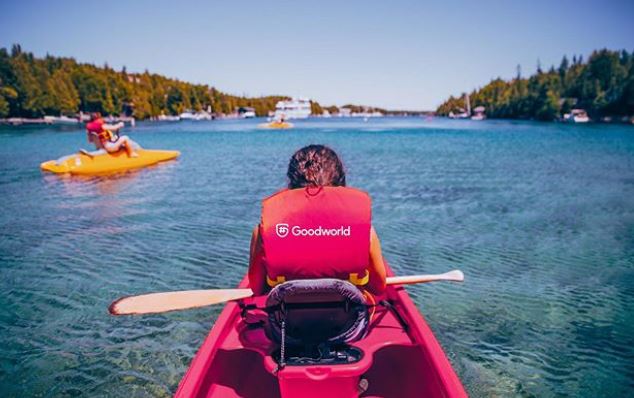 World Vision will integrate the technology into a series of its digital campaigns. It aims to use Goodworld to further engage and educate young, potential donors.

The fintech was a member of Mastercard’s Start Path programme back in 2017. Mastercard’s Donation Platform is what will power the launch of #donate in Australia.

“Goodworld inspires giving in the younger generations by weaving opportunities to donate into platforms that they are already familiar with,” says Goodworld’s founder and CEO – a native New Zealander – Dale Nirvani Pfeifer.

“We are thrilled to see our technology launched Down Under,” he adds.

World Vision calls the launch “a pilot”, and the start of “a lasting partnership” which will focus on engaging both millennials and Gen Zs with a digital donation platform.

Goodworld already works with more than 3,000 charities in the US, including Save the Children, UNICEF, Compassion International, and ALS Association.

It plans to launch #donate with a range of other Australian not-for-profits and issuers “in the coming months” with Mastercard.

US and Australia: giving communities?

Some 68% of people in Australia donated money between March 2018 and March 2019. This is according to good2give and Charities Aid Foundation (CAF).

In the US, a report by Business Insider three weeks ago found fewer and fewer Americans are giving money to charity.

President Donald Trump’s 2017 tax reforms ended the requirement for many Americans to itemise their charitable donations.

All in all, Americans gave $449.64 billion to US charities in 2019 – short of its record-breaking total in 2017. The report surmised that less individuals were giving, and that the total was partly carried by the country’s wealthiest.