Ask an average Western consumer where their fancy electronic gadgets, plush toys or Christmas trinkets come from, they are likely to blurt out “China”.

But many will have difficulty picturing the countless small-time exporters who toil away to deliver goods to customers in the West.

These are the real heroes who shore up China’s status as a trading powerhouse, churning out a large percentage of the country’s exports. 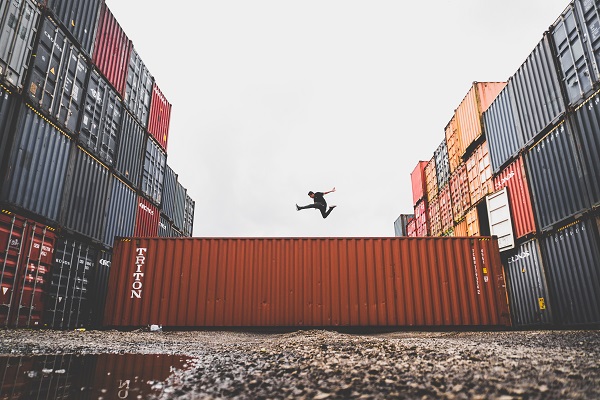 According to official statistics, of the $2.5 trillion in Chinese exports each year, some 60% are transacted by the nation’s four million smaller companies.

Retail trading firms have come to form the bulk of global trade. But the banking infrastructure across the world are slow to adapt to their rising clout.

By contrast, the limited size and transaction volume of retail exporters hardly endear them to banks.

They are often denied access to proper banking services commensurate with their contributions to global trade.

“Swathes of the banking world have only recently waken up to the fact that they have snubbed a large number of long-tail customers,” says Deng, a former manager at Ant Financial and Visa International.

Still, the cohorts continue to be given the cold shoulder due to banks’ inability to conduct risk assessment and control tailored to these types of clients.

According to a 2019 report by Asian Development Bank Institute (ADB), firms in Asia face an annual trade financing gap of $600 billion, with roughly one-quarter, or $150 billion, of the gap faced by small medium-sized enterprises (SMEs and mid-cap firms represent another $300 billion).

Against this backdrop, XTransfer has stepped in to throw a much-needed financial lifeline to these underserved players.

Following a few cases in recent years where financial institutions like HSBC Holdings and Western Union are slapped with hefty penalties for loopholes in anti-money laundering, banks are in a race to step up supervision of cross-border money flows, especially those through offshore accounts set up by small-scale exporters to collect payment.

Millions of SMEs generate a massive pile of data that are practically impossible to monitor and verify by traditional banks and other lenders. 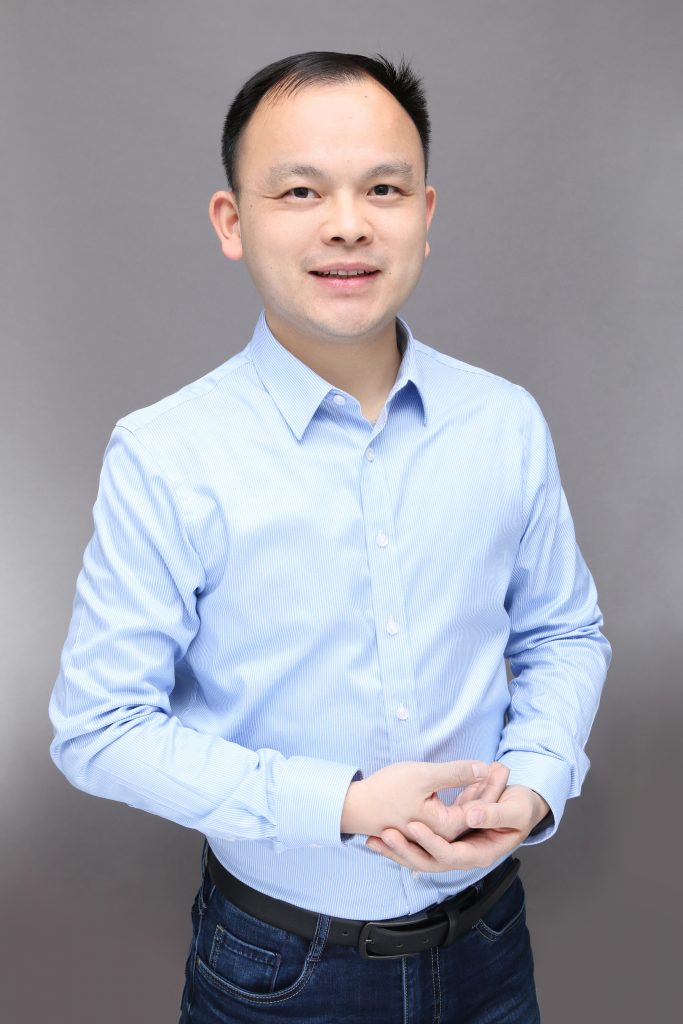 As money leaving national borders is hard to track, cross-border payments have become a hotbed for money laundering, terrorism financing and other financial fraud.Besides, SMEs often lack the savvy to establish efficient risk profiles and related qualification paperwork, which is often cited as a reason for banks to shut down their accounts without warning.

Deng, who left Ant Financial after a stint of seven years, founded XTransfer in 2017. In his new role he set out to build a global network of banking partnerships to relieve the “pain point” faced by China’s small exporters.

“We have collaborations with some of the world’s leading banks, like the Barclays Bank, Development Bank of Singapore and CitiBank,” Deng says. “We help exporters open accounts in these banks and do risk management for their account safety.”

A standard risk-control protocol implemented by XTransfer requires the user submit documents related to transactions, such as photocopies of contracts, bill of lading, logistics forms and payment records.

Through AI algorithms compiled to scan the paperwork and identify possible risks, XTransfer creates a risk profile for each user and takes steps accordingly.

Failure to pass the screening will result in a red flag being raised, followed by manual scrutinisation of the transaction.

Much as he hopes to raise the proportion of automation, he explains that keeping a team ready to double-check the authenticity of deals is necessary.

Of the firm’s 300-plus staff, about a third is fixated on verifying user applications and deals, in a bid to double down on compliance and anti-money laundering (AML).

He adds that “this big investment in risk management is something that many in the industry don’t take seriously”.

So far user feedback has been by and large positive. Michael Lu, the owner and general manager of a trading firm in Dongguan, one of China’s export hubs, has been using XTransfer’s app for two years to receive payment from international trade.

“Right now close to 50% of our payment collection is done through XTransfer,” says Lu, whose factory mainly exports paper packaging products to Western markets. “It’s safe and convenient to use, and charges a relatively low fee compared with wire transfers.”

Although cross-border payments are a highly competitive market, with a multitude of players involved in both receiving and sending money, Deng believes that XTransfer has greater potential than counterparts that only process wire transfers.

“These firms don’t have to invest huge sums in updating their AML practices, because money in a bank is often vetted and considered clean,” he notes. “For that reason, they face a much lower growth ceiling.”