Auradkar spent more than 12 years at Microsoft, from 2001 to 2013. Initially Auradkar was a founding member of Microsoft’s virtualization efforts.

It works with more than 50 banks and hedge funds, including HSBC, Deutsche Bank, Société Générale, BlueCrest, Brevan Howard and Citigroup. 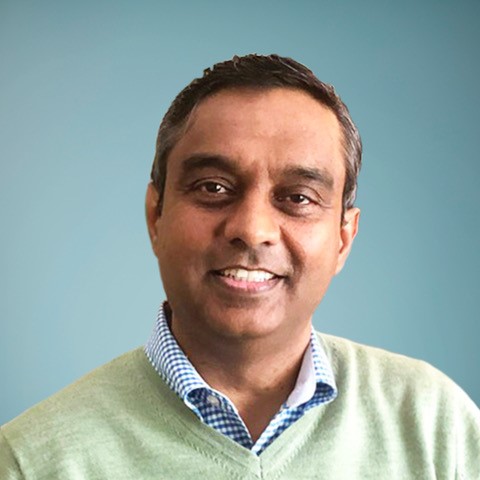 Most recently, Auradkar was CPO of AnsweriQ, an intelligent automation solution for customer service

Auradkar was also part of the team which conceived and delivered Microsoft’s Office 365. Upon leaving in 2013, the former Microsoft director said revenues for Office 365 were around $275 million, growing at 50% year-on-year.

As well as Microsoft, Auradkar also headed up product at Apptio – which grew from a start-up to a publicly-traded company under his leadership.

Most recently, Auradkar was CPO of AnsweriQ, an intelligent automation solution for customer service.

“I look forward to continuing the innovation and building Capitolis’ SaaS offerings,” he says.

The fintech start-up, founded in 2017, says it has had another year of record growth. To date, it claims to have saved clients more than $3.5 trillion in overall positions.