Bud, the UK-founded start-up, has launched an open banking application programme interface (API) for payments. The new solution will provide an alternative to card payments and bank transfers. 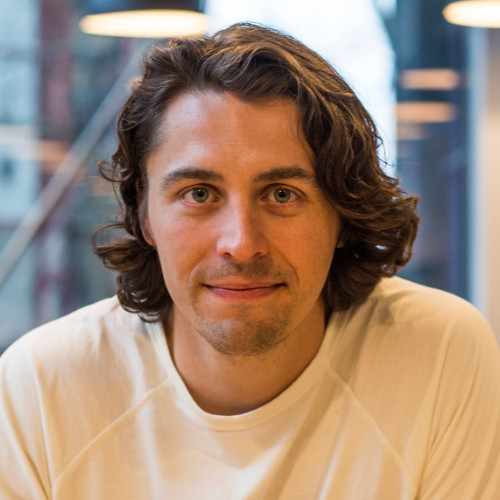 “People look at open banking and think about aggregation, but in many ways, that’s the least disruptive part of it,” says Bud’s CEO

The launch arrives hot on the heels of NatWest’s no-card payments service Payit, which the bank pushed live last week.

The bank claimed it was one of the first banks to utilise open banking as a payment initiation service provider (PISP), rather than as an account information aggregator (AISP).

Bud’s new API will plug into banks’ APIs, allowing consumers to initiate payments directly from their banking app to merchants and other recipients.

The idea is that money arrives faster than it would through existing payment channels, because card details do not need to be shared with third parties.

Allowing consumers to bypass the need for a debit or credit card also makes it cheaper for merchants.

This is because the API negates the need for card fees, hence cutting the likes of Visa and Mastercard out of the payment equation.

“People look at open banking and think about aggregation, but in many ways, that’s the least disruptive part of it,” says Bud’s CEO Ed Maslaveckas in a statement.

“The value comes when you can understand someone’s financial data and help them to act on the insight. Most of the time that action will result in a payment being made,” he added.

For the banks, API-based payments add a new dimension to security and liability. Previously, a user putting their card details into a fraudulent website, without checking its legitimacy, pushed liability onto the consumer.

But with an open banking-powered payment, this step no longer exists. Bud has not broken down the security implications here for banks.

Bud has teamed up with Blockchain.com so it can eventually make the new payment channel available to Blockchain’s customers.

The first step will be a pan-European trial. Blockchain.com’s customers will be able to fund crypto wallets directly from their bank accounts without sharing card details.

If successful, the pilot will lead to expansion in terms of product and reach across Europe.