The Series A round was led by Coatue, the $18 billion asset-heavy firm which has backed US challenger bank Chime and grocery delivery service Instacart. 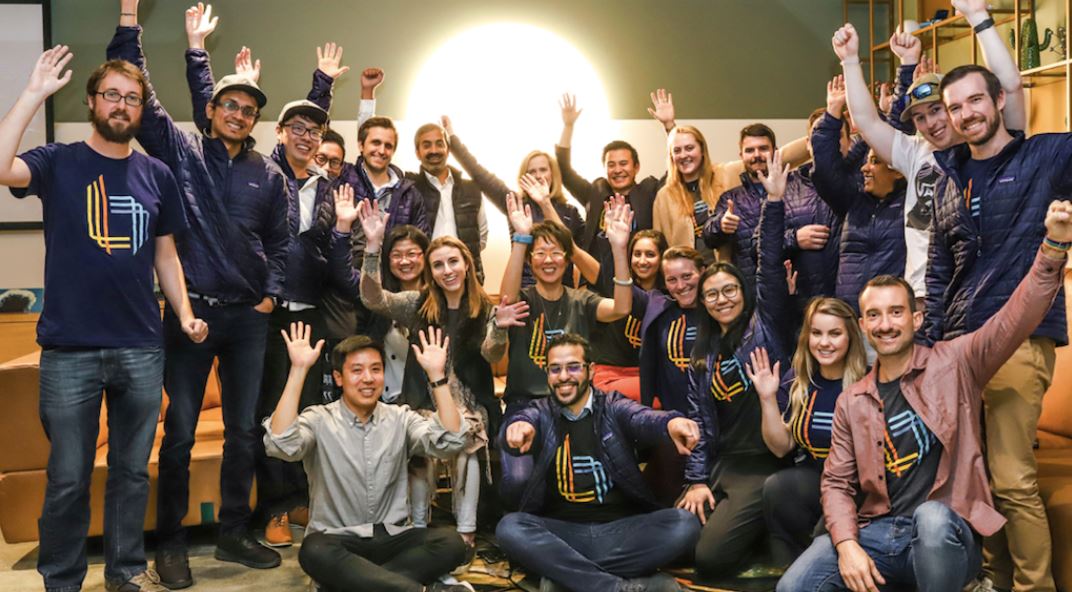 Bond provides software for non-financial companies to get into banking

Its platform is designed to make it easier for brands to build technology which integrates “quickly” with banks. In other words, it provides software for non-financial companies to offer products such as credit cards and debit cards.

The fintech says its solution centralises and streamlines the particular processes inherent in the “bank-brand” partnership.

This involves breaking down product monitoring and oversight for both brands and banks, by automating compliance steps.

The latest funding round will help Bond expand its team. It will also underpin the fintech’s product launch with its first brand and bank partners.

Enabling all companies ‘to do’ fintech 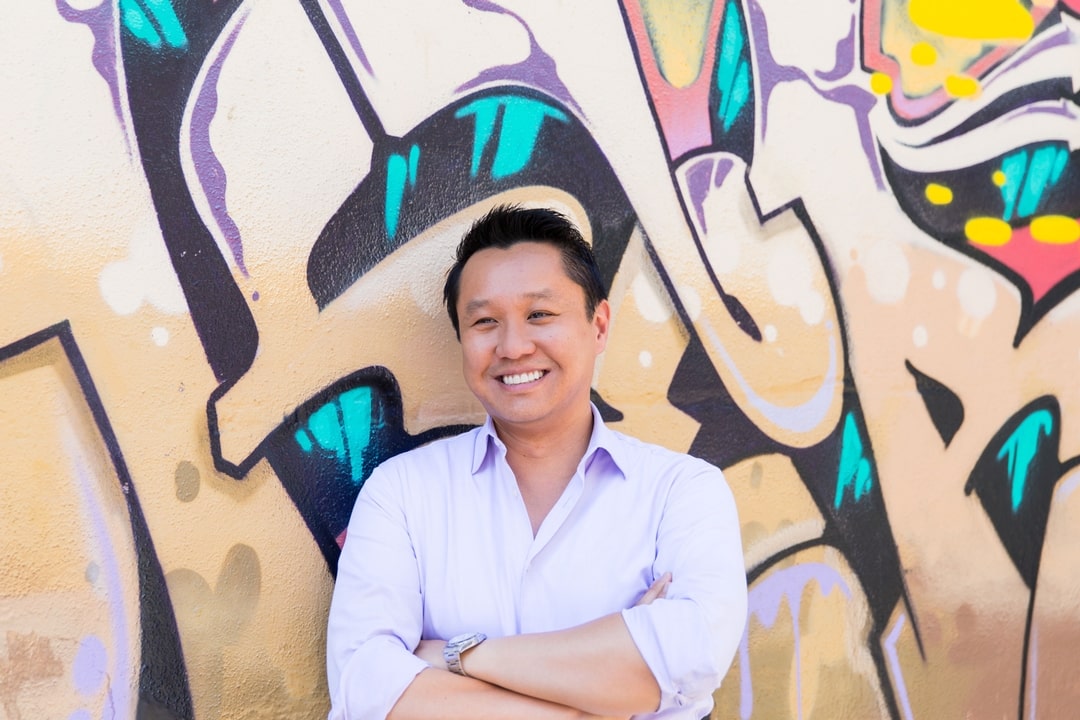 Ng tells Fortune that banks are focused on their core services, which means they’re never going to be adept in building bespoke products for third-party partners.

“All brands will become fintech companies eventually,” he says, pointing to Apple’s credit card launch as the beginning of a trend.

Bond’s technology will allow companies to integrate with dozens of such banks at once, so firms don’t have to rely on one banking partner.

This will make it easier for non-licensed companies to offer a greater variety of financial products, and insure larger deposits.

“We want to be in the middle so a brand is not always tied to a single bank,” Ng tells Fortune.

“One company told us, ‘We have outgrown sponsor bank and would like to be rid of them.”

Ng also believes Bond will help increase access to the banking system for segments of the population traditionally underserved by banks – particularly black Americans and other people of colour.

Its head of product, Dilip Ramachandran, previously headed up product at Marqeta – the California-based card issuing firm which is planning a 2021 IPO.

Head of technology partnerships, Harsha Krishnappa, worked at Visa and Citi for more than 14 years. Whilst chief banking integration officer, Tim Bogan, was a chief exec at Lending Club for six years.

“I haven’t seen a team execute so quickly and attract top talent the way the Bond team has,” says Gilroy.