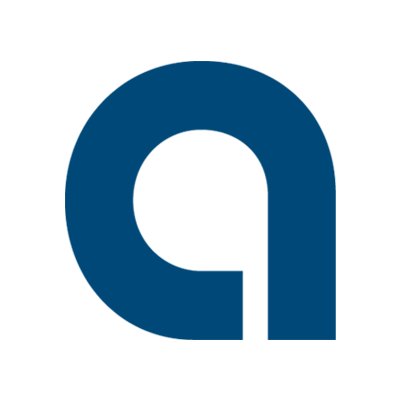 ApoBank has worked with Avaloq since 2016

ApoBank signed up for Avaloq’s Banking Suite in October 2017. The bank had spent a year evaluating whether to go with the Swiss vendor’s software.

Yet the project at apoBank goes well beyond core banking. A majority of the bank’s legacy systems were handled by Fiducia IT, which merged with GAD in 2015.

Part of this merger, which unified a southern German tech firm with its northern counterpart, required clients to switch systems to a unified platform.

ApoBank faced a wholesale change to its technology infrastructure and has been wrestling with modernisation since. Part of that programme involves a switch to Avaloq’s core system.

According to local publications, the cost of the transformation have skyrocketed since 2016. Finanzszene reported in May that the bank had spent as much €500 million on its project so far.

When the bank went live with the Avaloq system at the start of June its online banking systems glitched, in some cases failing to respond.

Handelsblatt reports that customer frustration rose when many failed to receive an explanation from the bank, with many pharmaceutical clients unable to process payments.

“Since not only the core banking system, but also the entire IT infrastructure as well as the providers for more than 200 special applications were replaced during this highly complex IT changeover, various parties were involved in the project,” an Avaloq spokeswoman tells Fintech Futures.

“Many of the technical limitations have been addressed and already solved in close coordination with ApoBank and the focus will be shifting increasingly towards optimising user experience.”

In a letter sent to customers the ApoBank management board has apologised for “considerable difficulties” during the conversion.

“There were various unpredictable problems and not all functions of the new system ran flawlessly,” the letter reads.

Despite the launch difficulties, ApoBank’s board remains positive about its technology change: “Even if not everything went perfectly, this was an important milestone for the continuous stabilisation of the system.”

The name of the auditor has not been disclosed by the bank. ApoBank executive Olaf Klose departed the bank some weeks ago in the wake of the project’s issues.

Some customers are still reporting issues with their direct debits, standing orders and access to their accounts.

Founded in 1902, ApoBank is a cooperative bank created for pharmacists and physicians.

The bank has around 450,000 customers and a balance sheet of €4.5 billion. It is the second-largest cooperative in the country after DZ bank.

Warburg Pincus currently owns 45% of Avaloq and could seek an auction as early as 2020. It acquired the stake in March 2017, at that time grabbing 35% in a deal valuing Avaloq at $1.1 billion.

Despite issues with ApoBank, Avaloq has seen two major Tier 1 clients resign with its systems in recent months.

DBS Bank and its wealth management division renewed a 10-year partnership in December 2019. In April Deutsche Bank extended its Avaloq contract in Asia and Europe until 2028.