PolicyBazaar’s chief executive officer (CEO), Yashish Dahiya, says that a huge expansion pushed by investors including SoftBank was a “mistake” that led the company to run at a loss.

On 7 July, SoftBank’s Vision Fund reportedly bought an additional stake in the insurtech worth $130 million, according to the Times of India.

The Times of India’s three sources say that the new investment would give SoftBank a more than 15% stake in the company. The investment is a mix of $50 million in new shares and $80 million in secondary stock from other investors at a higher valuation. 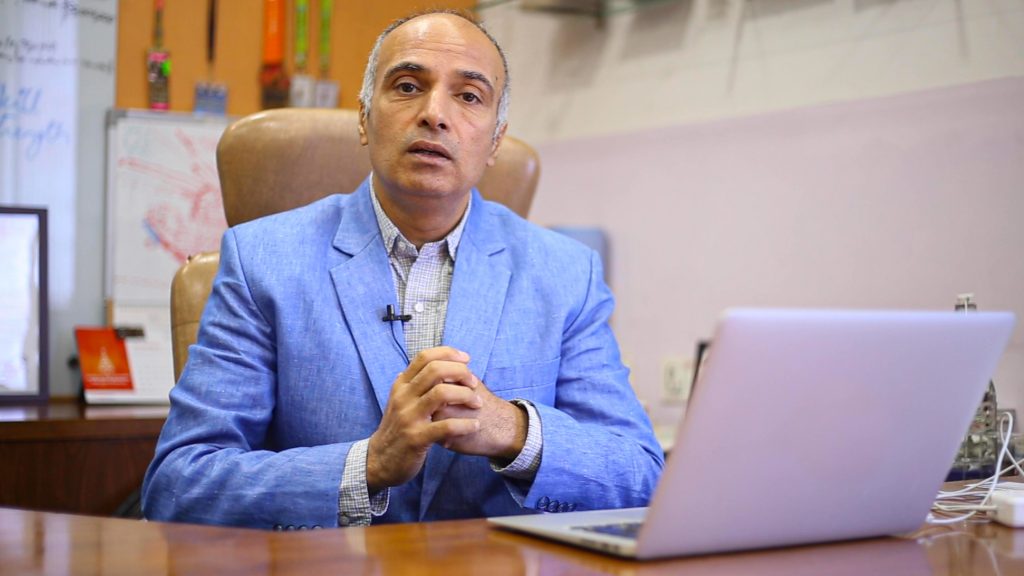 However, in a video interview with the Financial Times, Dahiya says that the strategy was misguided.

To win more customers, PolicyBazaar sunk money into advertising and promotion, but the user numbers failed to materialise, and the company swung to a loss. It expects to return to profitability by the end of the year after cutting down on marketing and focusing on core products, such as health and motor insurance.

“The point is you don’t double capacity suddenly, it doesn’t help,” says Dahiya. “It was a mistake and we have learnt from it.”

Dahiya dismissed the hype around some other Indian tech start-ups, warning over their long-term lack of profitability. “We never believed in the super-high valuations that happened during the last four, five years,” he adds, rejecting suggestions that coronavirus will trigger the collapse of some companies.

“Coronavirus is just an excuse, the shakeout would have happened anyway,” says Dahiya. “When you don’t make profits after 10 years in operation, something is wrong.”

With plans to go public by the end of 2021, PolicyBazaar has stood out from other unicorns for being profitable at a time when many of its high-profile peers, such as budget hotel chain Oyo and payments platform Paytm, are lossmaking.

The company, whose investors include Info Edge (India) and Temasek, has been a beneficiary of the coronavirus pandemic, with health insurance sales doubling since last year as India’s growing middle class seeks protection.

According to an FT source familiar with SoftBank’s India operations, PolicyBazaar is “highly regarded” in the conglomerate’s India portfolio, along with logistics company Delhivery, eyewear retailer Lenskart and Firstcry, an online shopping store for children’s products.

On 15 June, more than 1,500 staff were laid off from the call centre of PaisaBazaar, a digital lender owned by PolicyBazaar’s parent company.

PolicyBazaar is part of a non-profit initiative with other start-ups and tech companies, including Infosys co-founder Nandan Nilekani, creating an app helping Indians during the virus emergency by digitising records and connecting COVID-19 patients with doctors and hospitals.

Neil Shah, a Mumbai-based analyst at Counterpoint, says insurance remained an under-tapped area in India. On 7 July, Paytm announced that it had acquired insurance firm Raheja QBE for $76 million to “democratise general insurance” and expand its financial services products.