11:FS makes second round of cuts, this time to 11:FS Foundry

Fintech consultancy 11:FS is restructuring its technology arm, the 11:FS Foundry, which allows banks to plug into new services without ripping out their legacy backend systems.

Run “like a start-up within a start-up”, the Foundry landed an early strategic investment from DNB – Norway’s largest financial services group – last year. Since then, it has largely focused on DNB’s technology requirements.

The restructure – which includes an undisclosed number of redundancies – is the second set of job cuts for 11:FS. 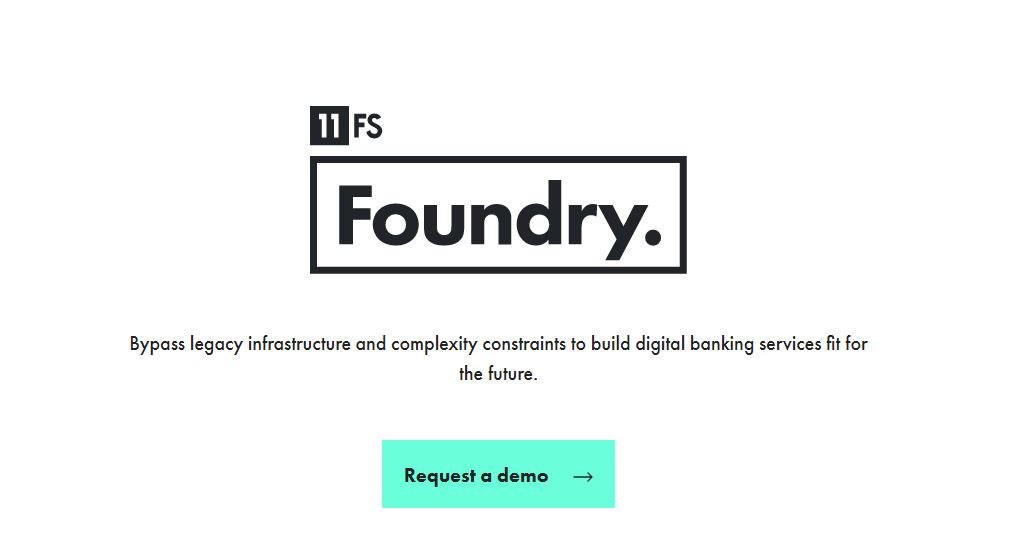 In June, the consultancy announced it was cutting 12% of its workforce due to the effects of coronavirus on its business.

Deals dry up after DNB

“We need to make sure we’re zooming out from what’s directly in front of us to see the bigger picture and bigger opportunity,” says 11:FS’s CEO, David Brear, in a blog post.

“On the revenue front, like every start-up you live deal to deal in the early stages. A few wins and you’re in hyper-growth, a few paused or delayed deals and you have to stop and reassess.”

The Foundry operates on its own deal flow and balance sheet. But Brear says the consultancy hasn’t “found the right fit” for a contract which would keep the Foundry afloat as a single entity beyond DNB.

As a result, 11:FS Foundry will merge into the firm’s core group. It will focus solely on product development, whilst the consulting division takes over services and integration work.

“Unfortunately, this will involve some of the team leaving us, with the remaining team focused on product development,” says Brear.

The Foundry will no longer have a CEO, which means Leda Glyptis is leaving 11:FS. Whilst there was no mention of Glyptis in Brear’s blog post, a spokesperson later confirmed her departure.

Instead, the consultancy’s group chief technology officer (CTO), Ewan Silver, who helped found Monzo and Starling Bank, will head up the restructured team.

Vaughan Sharman and Rhyd Lewis, 11:FS Foundry’s CTO and head of delivery respectively, will also remain in the team.

FinTech Futures approached 11:FS for comment on the number of redundancies. “We’re still working through the process to determine the right team structure for 11:FS Foundry going forward, the total number of employees impacted haven’t been confirmed yet,” says a spokesperson.

All those made redundant will get a severance payment, which will be topped up by as much as £5,000 for those at the firm for a month or less, or on probation.

Laid off employees will also get to keep their MacBooks, and the firm has set up an opt-in ‘Alumni Talent Directory’ to help advertise soon-to-be former employees for future job opportunities.

With the current economic climate causing 11:FS’s customers to take “a more conservative approach to spending”, the consultancy’s future pipeline has not materialised.

As a result, Brear confirms that the Foundry is preparing for a future capital raise.

“As part of this renewed focus for 11:FS Foundry, we also plan to raise additional capital to accelerate our product roadmap,” says the CEO.