Philippines-based UnionBank, has rolled out 11,000 remittance counters across the Philippines. 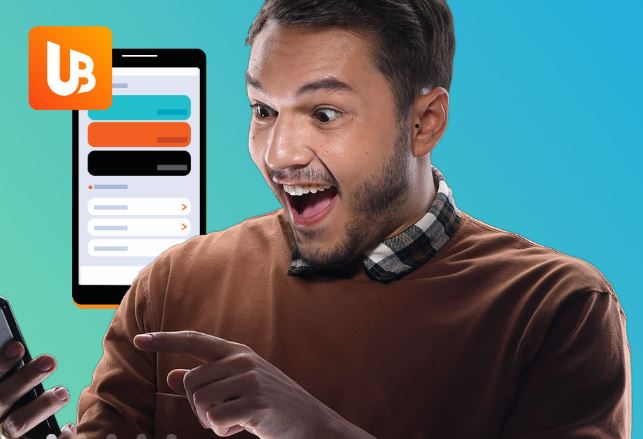 The bank hopes to tap unbanked and underserved customers, particularly in rural areas. UnionBank says the nationwide roll-out is “the largest cash-out network in the country”.

How unbanked is the Philippines?

The Philippines has one of the lowest levels of financial inclusion in the Southeast Asian region.

And Asian Banker found 17% of Filipinos still prefer walking into a branch for a task as trivial as checking their account balances.

The digital bank will allow its customers to send money home to one of its 11,000 remittance counters.

Positioned in underserved areas across the Philippines, these counters will receive money sent via UnionBank’s app.

The roll-out will be a team effort. UnionBank has sought the help of payments gateway, Dragonpay, and digital wallet, Coins.ph. The bank has connected to these fintechs through its ‘API Developer Portal’.

Its i2i network also allows rural banks to connect to the remittance counters. This means their account holders can send and withdraw funds from the counters.

Remittance centers Cebuana Lhuillier, LBC, PeraHub and Palawan Express, are part of the counter distribution too.

The bank says it secured approval “in just a couple of weeks” from the Philippines’ central bank to run the pilot.

Upon launching the service, UnionBank said it saw “an immediate high uptake” from customers.

By the end of April 2020, transactions had more than doubled through its platform.

The bank has also recorded a 20% increase in daily digital account opening.

“We have demonstrated that the spirit of community is very much alive as we address the needs of our countrymen,” said Arvie de Vera, UnionBank’s group head of fintech.

“This is a testament that we can use technology and digital services to ensure that no one gets left behind, especially as we weather through this ongoing crisis.”

Other players helping the Philippines

Tel Aviv-founded fintech Rewire is currently working on the remittance channel between Europe and the Philippines.

In February, Rewire’s CEO told FinTech Futures it was working on a feature to allow Filipino customers to pay their social security insurance digitally.

Most Filipinos living abroad pay this insurance quarterly, but have to physically send someone in the Philippines to pay it on their behalf.

In the last few months, money transfer service MoneyGram has expanded its network of partners, some of which it says are based in the Philippines.

Read next: Philippines challenger Tonik raises $21m ahead of 2020 launch