UK court rules against Mastercard and Visa on interchange fees

The UK’s Supreme Court has decided to unanimously uphold an earlier Court of Appeal ruling, which stated that the Multilateral Interchange Fees (MIFs) set by US card issuing giants Mastercard and Visa are in fact anti-competitive. 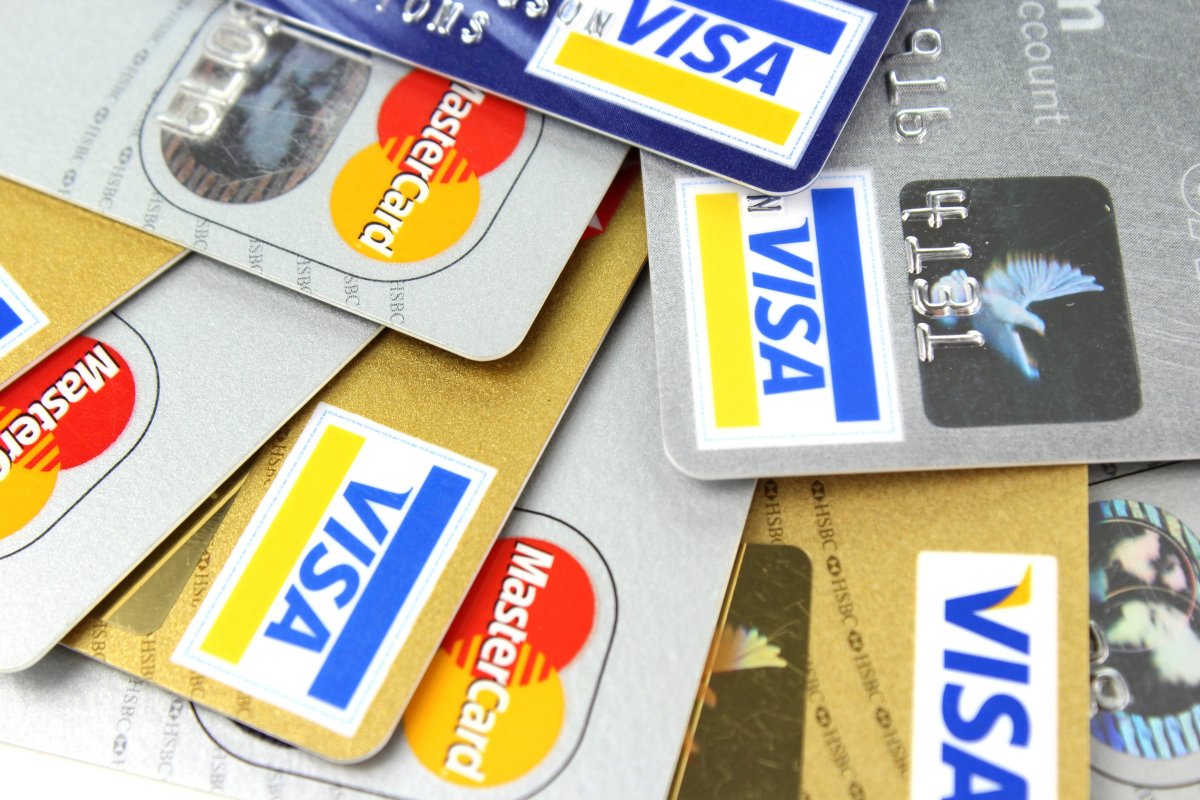 Yesterday, major UK supermarkets Asda, Sainsbury’s and Morrisons breathed a sigh of relief as they learnt potentially billions in settlement fees could be released after battling the case since 2018.

The unanimous ruling means the case could proceed to a trial to calculate the full extent of the damages. At a time when the coronavirus crisis has significantly hampered many retailers’ revenues, the prospect of potential reimbursement will be welcome news for merchants.

From 2016, interchange fees on credit card payments were capped at 0.3% of any transaction, with debit card fees capped at 0.2%. But for a time, it is understood that fees of 1% of transactions were charged.

Read more: What steps should merchants take to comply with SCA on time?

It is down to the Competition Appeal Tribunal (CAT) to calculate the extent of merchants’ losses. Independent payments expert CMSPI, which is working with 50 merchants to progress and quantify their claims, estimates that the maximum pay-out for UK merchants could be roughly £15.2 billion (€17 billion) if Visa and Mastercard fail to prove pass-through benefits.

UK merchants have paid the most interchange fees of any European country, according to CMSPI. If European merchants also proceed to recover fees paid, CMSPI says the card issuers could be looking at as much as €68 billion in damages.

“The merchants have succeeded on the major issues and it leaves very little room for manoeuvre for Visa and Mastercard,” CMSPI’s chief economist, Callum Godwin, tells FinTech Futures.

“This is a resounding victory for the merchant community. Retailers now have a fantastic opportunity to issue claims off the back of this ruling. Further, this ruling could have major ramifications for Interchange Fees in the US, and worldwide,” he adds.

But Mastercard does not seem to have accepted the ruling as finite. “There will be further court hearings to determine the key issues raised,” the firm said in a statement. “These hearings will most likely take place in 2021.”

Visa has also argued that the interchange fees it charged were a “component to maintaining a secure digital payments ecosystem that benefits all parties”.