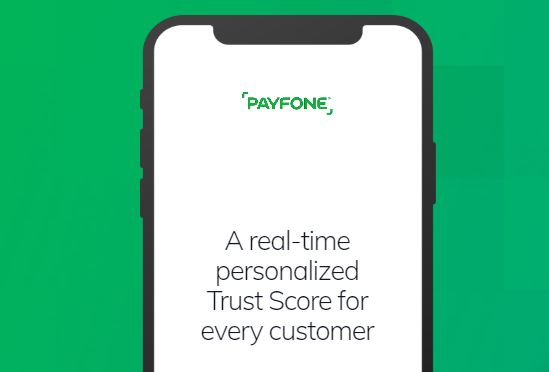 To date, Payfone has raised $175 million, and its valuation stands at roughly $270 million.

The new capital will be used to flesh out its algorithms with more machine learning, and expand its reach to 35 more geographies. Payfone will also make some strategic acquisitions to bump up its technology stack, TechCrunch reports.

The company is built on a business-to-business-to-consumer (B2B2C) platform, identifying and verifying users with non-personal data from their mobile phones. Payfone counts healthcare and insurance companies, as well as banks, among its customers, helping them verify transactions and logins.

To date, Payfone has raised $175 million, and its valuation stands at roughly $270 million according to an April 2019 estimate by PitchBook. Founder and CEO, Rodger Desai, tells TechCrunch that the company is already profitable.

Founded in 2008, Payfone was created to make it easier for consumers to pay with a mobile phone. In 2015, the business jumped into the verification space, further utilising the data it had acquired from consumers’ mobile phones.

The technology uses the data to create a “trust score” for identity verification, built on the idea of “data privacy and zero data knowledge architecture” – in other words, it is built on a model that will never need to use personal data.

“A phone is with you and in your use for daily activities, so from that we can opine information,” says Desai. Using a firm’s data and “telecoms signals”, the company creates anonymous tokens to verify the identity of the phone holder.

Payfone is looking to create a consortium to compete with credit bureaus. “The trust score is based on our own proprietary signals but we envision making it more like a clearing house,” says Desai.

Read next: Developing industry-wide standards on DLT security will lead to wider adoption