Pay.UK rolls out framework for Request to Pay services

Pay.UK, the UK’s leading retail payments authority, has rolled out its Request to Pay (RtP) framework – its message standards, rules, terms and conditions which will form RtP services.

These services will complement existing payments infrastructures, giving billers the ability to request a payment for a bill rather than sending an invoice or a bill.

RtP is not to be confused with the EBA Clearing’s Request to Pay (R2P), which is an entirely different proposition that was announced in December as a pan-European request to pay solution. 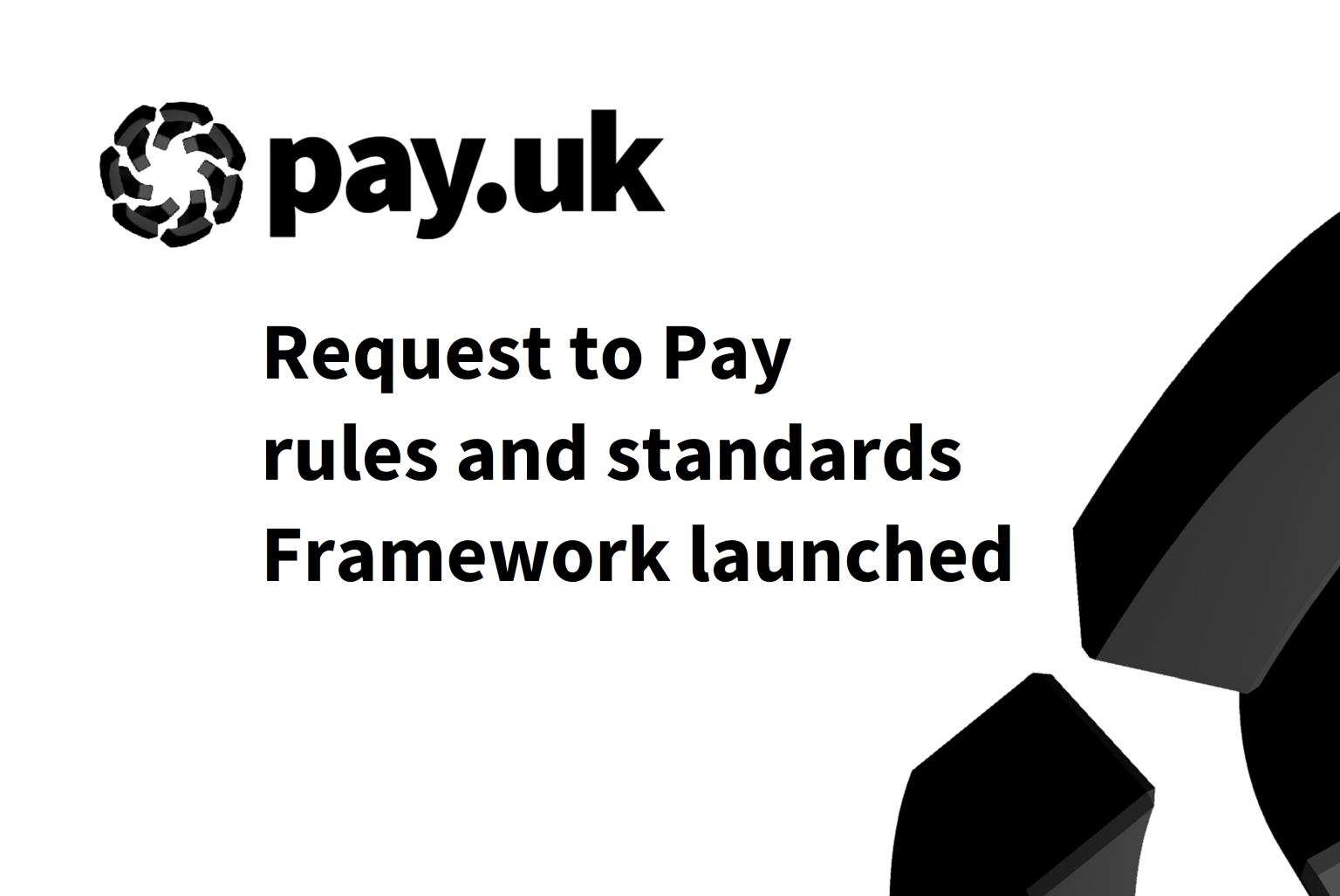 In rolling out its framework, Pay.UK is allowing organisations to create the first RtP propositions, which it says will “underpin a vibrant new market” of payment messaging services.

Faster Payments, a subsidiary of Pay.UK, has helped to develop the service which allows the payer to pay in full, pay in part, ask for more time or decline the payment and begin a conversation with the requester.

As well as offering more options to the payer, RtP is also designed to open up a direct dialogue between payers and billers, one which helps the billers – both people and businesses – to foresee any irregular income or unpaid bills.

“Corporates have two key challenges in that they only receive funds when a customer wants to pay them, and they only receive the information the customer chooses to provide,” global payments ambassador at Icon Solutions, Lauren Jones, told PaymentsSource.

“This makes reconciliation difficult and can even negatively impact workflow and working capital. However, the R2P options for bill presentment and payments solve these problems, significantly reducing operational cost, liability for chargebacks and fraud risk, as well as improving reconciliation and liquidity.”

Pay.UK involved more than 400 organisations in an open sandbox to develop the framework, inviting both start-ups and household name payment service providers.

It has already been tested in a live pilot where the full range of messages – pay in full, in part, more time or deny – were all successfully sent and received.

Visa has already completed the first RtP message sent and received using Pay.UK’s standards in a pilot it announced last week, ahead of its launch later this year.

“The Request to Pay framework represents the culmination of a user driven journey that was started by Faster Payments, taken forward by the Payments Strategy Forum, and we’re now excited to see come to fruition through Pay.UK with the support of stakeholders from across the industry,” says Pay.UK’s CEO Paul Horlock.

“It is another milestone on the way towards building a more flexible future for payment services, fit for the needs of people and businesses everywhere.”