GBB, one of the UK’s latest aspiring challenger banks, has landed Monzo’s co-founder Paul Rippon as its non-executive chair, the Telegraph reports.

Rippon stepped down from Monzo in January to focus on his alpaca farm business which he runs with his wife Debbie in Northumberland, announcing that his 27 years working in the financial services industry was finally up. 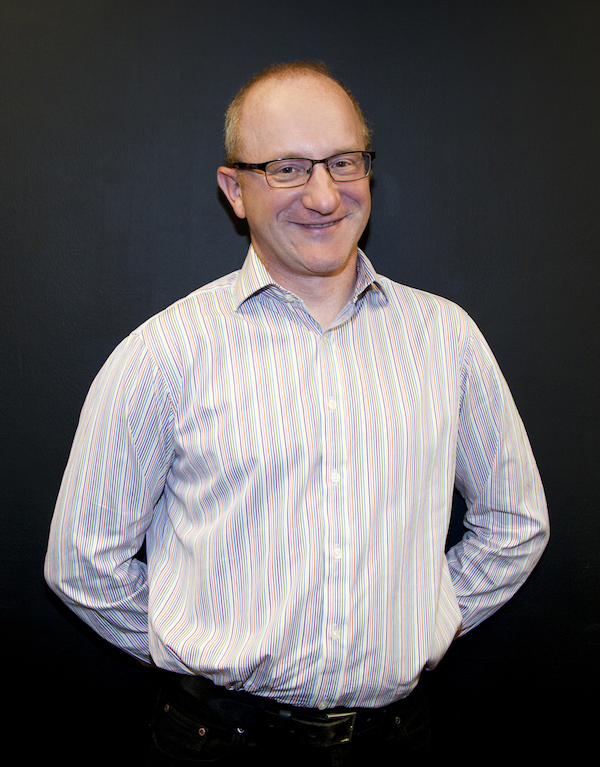 “I saw and liked the business model,” says Rippon on GBB appointment

But it didn’t take long before the co-founder was drawn back into the UK’s challenger bank world. “While I needed time to recharge, I said I intended to come back to banking,” says Rippon, revealing that more than 200 opportunities have flown his way since January.

Prior to founding Monzo in 2015, Rippon helped start up fellow UK challenger Starling Bank as its chief risk officer (CRO) for a year, after directing risk at Lloyds Bank and heading up banking operations at Allied Irish Bank (AIB).

GBB has already raised more than £10 million from investors – most of which are from the North, as the start-up is based in Newcastle. The fintech aims to land its banking licence before the end of this year.

Upon launch it says it will offer secured property development loans of between £1 million and £5 million, with 90% of lending supporting regional property developers, small and medium-sized businesses (SMBs) and construction companies.

“Following meetings with the team, I saw and liked the business model which allows GBB to build new homes and businesses and deliver safe and fair savings in a modern and sustainable way,” Rippon says on the appointment.

“The combination of leading-edge technology and relationship managers on the ground to provide support to customers is what property developers are in desperate need of.”

Deutsch says the appointment of Rippon is a “huge coup for GBB” and for the North East of England. “Paul’s expertise is second to none and comes at a critical time as we fundraise and move, upon receipt of our licence, to being fully operational,” he adds.