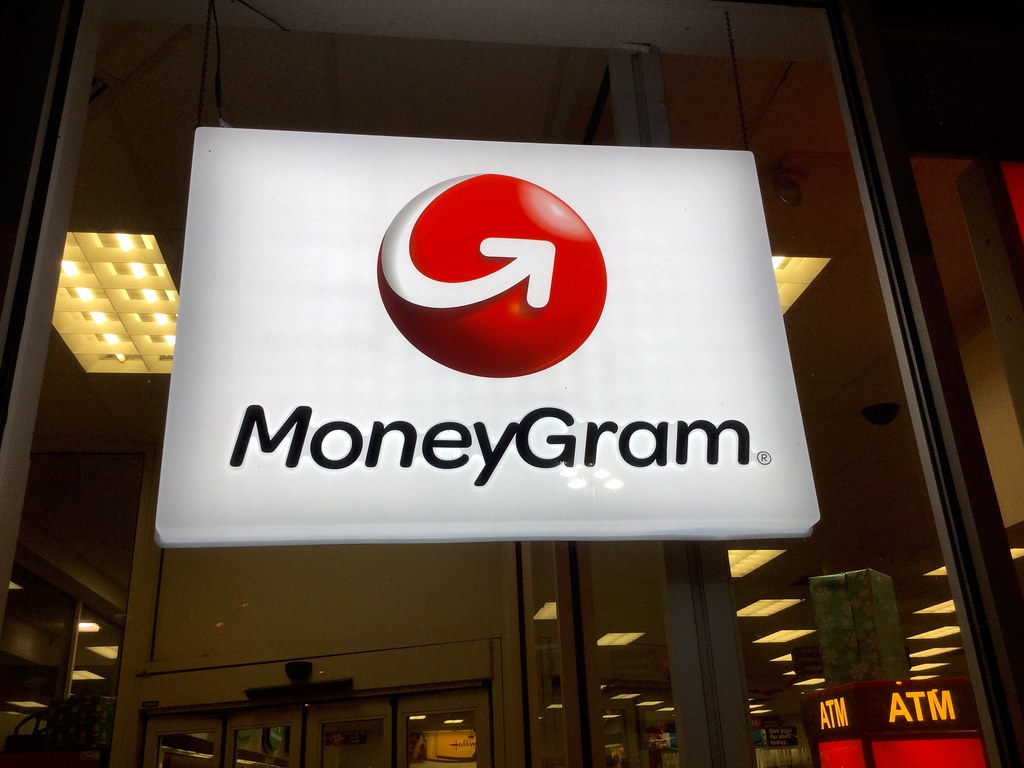 So far, these include the country’s fifth largest bank – Woori Bank, as well as Shinhan Bank, Korea Post and Kyongnam Bank.

It estimates the market’s annual remittance outflows to be around $13.4 billion, citing World Bank data.

GME customers will connect to MoneyGram’s platform, which has a distribution network in more than 200 countries and territories.

E9Pay has a much larger 2.4 million customers. As of March, it delivered remittance payments between 126 countries, including Nepal, Vietnam, the Philippines, and China.

Sentbe’s customer numbers are not available. But in March, co-founder J Young Lee, said the fintech had saved customers roughly $25 million in transaction fees to date.

Other players in South Korea

MoneyGram is not alone in its partner-making across South Korea.

Earlier this month, reports from Bloomberg emerged that Western Union was eyeing up rival MoneyGram as a potential acquisition candidate.

Western Union has reportedly made a takeover offer for MoneyGram, but no decision has been made.

At the end of the first quarter of 2020, MoneyGram’s total revenues were down roughly 7-8%.

But in May, MoneyGram claimed its digital transactions were enjoying 100% year-over-year growth.