Klarna dips its toe in the savings market with Raisin

The $5.5 billion start-up – which reported its first annual loss in 2019 – will offer its online-only products through Raisin’s marketplace WeltSparen. 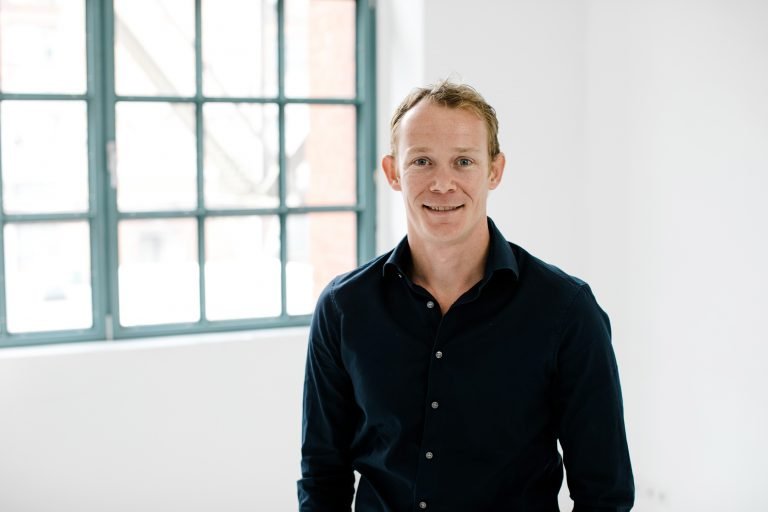 “Through our cooperation, we’re enabling our customers to easily build up long-term assets,” says Klarna’s MD

One of Klarna’s initial offerings is an overnight money account – i.e. the borrower must pay the funds back with interest by the next business day. This account has an interest rate of 0.35%.

“We’re on an exciting journey from being purely a payment provider to a comprehensive shopping ecosystem,” says Klarna’s DACH managing director Robert Bueninck. “Through our cooperation, we’re enabling our customers to easily build up long-term assets.”

Profits have been slowly declining for the company which was once hailed as the firm bucking the trend of unprofitable fintechs. Last year, 2018 profits of SEK105 million ($10.8 million) plummeted from a figure triple the size the previous year.

Klarna’s partnership with Raisin sees it open up another revenue stream which will likely help in its long-term plans to become profitable again.