This is despite a report by Cape Town-based start-up accelerator, AfricArena, suggesting investment in African start-ups could drop by up to 40% this year.

Pre-seed and seed stage start-ups stand to be most at risk. This is because bets VCs do make during the coronavirus crisis will likely be on established start-ups or on their own portfolio companies. 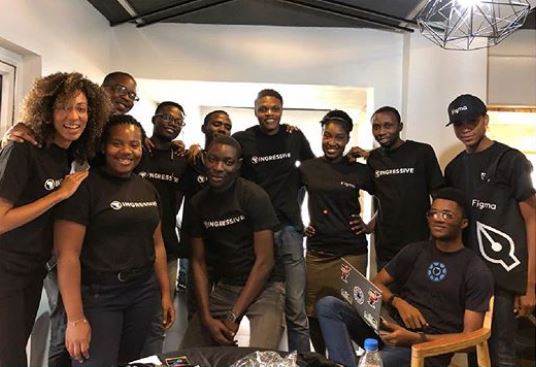 “We have a lot of dry powder for new pre-seed deals,” says Ingressive’s founder

But Ingressive – a VC focused on pre-seed and seed stage start-ups – is set on propping up those early stage tech start-ups too valuable to fall victim to the crisis.

The VC says a host of investors from roughly ten fund and accelerator platforms have joined the fund too. These include individuals from Techstars and Western Technology Investment (WTI).

Horgan-Famodu said Ingressive has already backed four new companies so far in the second quarter of 2020.

To date, Ingressive has focused on start-ups in Nigeria, Kenya and Ghana.

The fund is also looking into North Africa, starting with Egypt.

Cairo-based bus transport start-up Swvl landed the biggest VC deal with a $42 million funding round. The spike in interest for Egyptian start-ups follows government involvement in the fintech scene.

Last year, the Central Bank of Egypt established a fintech regulatory sandbox as well as the $57 million Fintech Fund.

Other funds for African start-ups

In April, the Future Africa Collective launched to offer African companies investment “at the earliest stages” of funding.

Unlike funds backed by institutional investors, the Future Africa Collective works more like a crowdfunding platform. It aims to source funding from Africans looking to tap into start-up investment opportunities.