LovePay, a Gujarat-based digital wallet for Generation Z, is set to launch at the end of this month.

The Indian start-up is targeting 13-25-year-olds, offering kids under 18 a parent-controlled account, whilst those users 18-and-over will get an account with full controls. 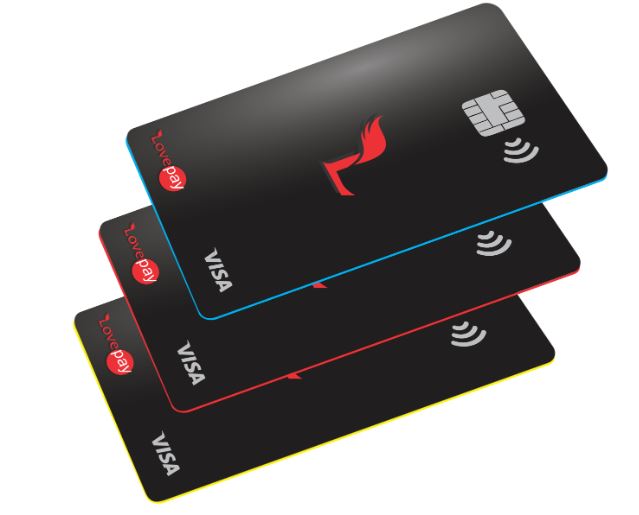 The fintech has already partnered with a bank

The fintech’s founder Parin Kukadia tells FinTech Futures it rolled out the beta app yesterday, ahead of a full launch on iOS and Android on 30 June. To date, Kukadia says the start-up has gathered more than 100,00 sign-ups.

It has directed all its marketing efforts towards the younger generation, rather than parents. “Kids have more knowledge of gadgets, but don’t have the power to purchase them,” says Kukadia, explaining that with services like LovePay young users will soon hold all the buying power.

Of the roughly 1.3 billion population in India, Kukadia says 364 million of these make up the fintech’s target user bracket of 13-25-year-olds.

Having already partnered with a bank – which Kukadia cannot disclose the name of at this time – the fintech’s initial offering will include virtual and physical pre-paid debit card, ability to scan barcodes, and for under-18s it will offer parent controls on spending.

There will also be a “piggy bank” option for kids, allowing them to save recurring amounts for 11 months, before getting that amount paid by LovePay in the twelfth month.

The app is free, and upon launch will make its money via bank interchange fees. Currently, LovePay is not backed by any venture capitalists (VCs). “We don’t want to depend on anyone else right now,” says the founder, suggesting the start-up will look to raise money from VCs once it has acquired 200,000-300,000 daily active users.

The team is made up of seven members, three of which are developers including Kukadia, bringing experience from big technology companies such as Sony and Apple.

About half a year after launch, LovePay will look to expand its offering to financial services, including small loans amounts, and a subscription-based ecommerce platform which would offer monthly bundles with merchants based on the profile of the user.

As for competition, Kukadia says there are “so many digital wallets in the Indian market”, but that the majority are “not specifically for kids” and are “more targeted to ecommerce”.

Two digital wallets are currently tapping the same space as LovePay, which are FamPay and Walrus. But considering the market segment is roughly 364 million, there are more than enough users to go around.