Stackin’, a Venice-based fintech which “wants to be the simplest entry point into finance” for millennials, has landed $12.6 million in a Series B funding round. 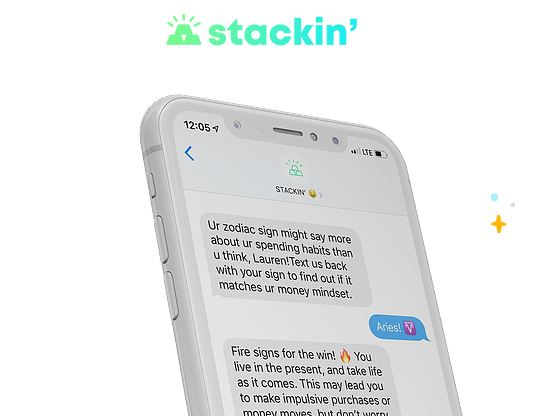 Stackin’, a financial text platform, delivers its service to users through messages containing money tips and app recommendations. The messages are based on Twilio, a California-based cloud communications platform.

The newly funded fintech which houses just 18 employees claims to have accumulated more than one million subscribers over the last year, and its latest capital brings the company’s total known funding to $19.6 million.

The fintech advertises its services on platforms like TikTok, Snapchat and Instagram. Which channel a user comes through then dictates how the start-up interacts with each that user for the first 30 to 60 days before information and advice becomes more general.

Once the fintech has gathered enough data on a user, it will then start to offer the user things like investment account options. 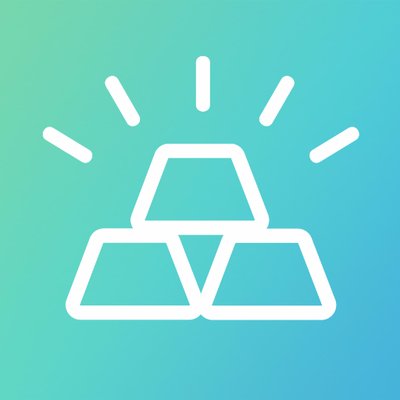 “As a referral product, we don’t even want the appearance that we’re trying to compete with the neo-banking space,” says CEO

Tips might include how to manage a stimulus check, or how to save $500 from your couch.

The start-up, which is not yet profitable, makes money through advertising via charging fintechs to feature on its platform. When users click into a product recommendation, or download an app, Stackin’ will make money – the rate depends on the deal it has struck with the vendor.

The major selling point for Stackin’ is that it helps solve a fintech industry-wide problem: that is, how to engage younger customers to consider more complex services like robo-advisers or investment accounts. Grimes tells TechCrunch that Stackin’ is the “pipes that port people around fintech.”

Stackin’ has launched its own financial products, including an investment feature like Acorns, and a no-fee checking and savings account with the help of Radius Bank. But the fintech has since ended its partnership with bank so as not to compete with its customers.

“As a referral product, we don’t even want the appearance that we’re trying to compete with the neo-banking space,” Grimes tells TechCrunch.

Later this year, the fintech is hoping to launch in the UK, using some of the fresh capital to seal the expansion overseas.