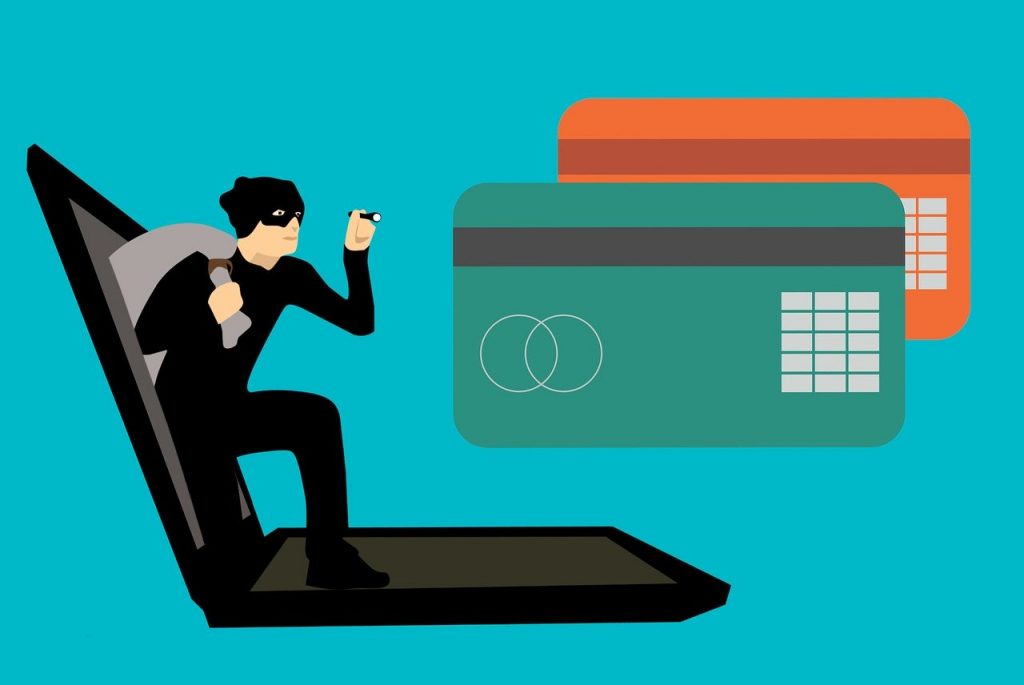 Starting off as a private bank founded in 1931 named Travancore Federal Bank, it has since become one of India’s largest private sector banks, with assets of around $22 billion.

Federal Bank has 1,200 branches and over 1,600 ATMs and claims to have a customer base of more than 10 million.

Through its tie-up with ACI Worldwide, the bank is aiming to identify fraudulent card activity, mitigate losses and enhance customer relationships.

While security challenges for banks are changing fundamentally, we want to make sure that we are always ahead of fraudsters,” says Shalini Warrier, executive director at the bank.

“Given ACI’s expertise and proven ability to scale, we approached them to discuss our fraud and risk management requirements.”

Reserve Bank of India (RBI) data reports than 11,000 cases of fraud worth a combined $12.4 million occurred between October and December 2019 in Federal Bank’s home country. Figures for the whole year showed $30 million lost to fraudsters.

Federal Bank tied up a remittance partnership with MoneyGram in May, and offers a direct-to-account remittance option for its customers.

The bank is also undergoing a technology change. In 2017 it selected Intellect Design Arena’s digital transaction banking (DTB) platform as part of a revamp programme.