Europe battles on with digital tax plans despite US walk out

The European Commission (EC) has reaffirmed its commitment to a global digital tax on big technology companies such as Amazon, Facebook and Google, despite the US quitting talks last week.

On 17 June, the EU’s talks with the US broke down after US treasury secretary, Steven Mnuchin, walked out and said the talks had not made any progress, as reported by Reuters. 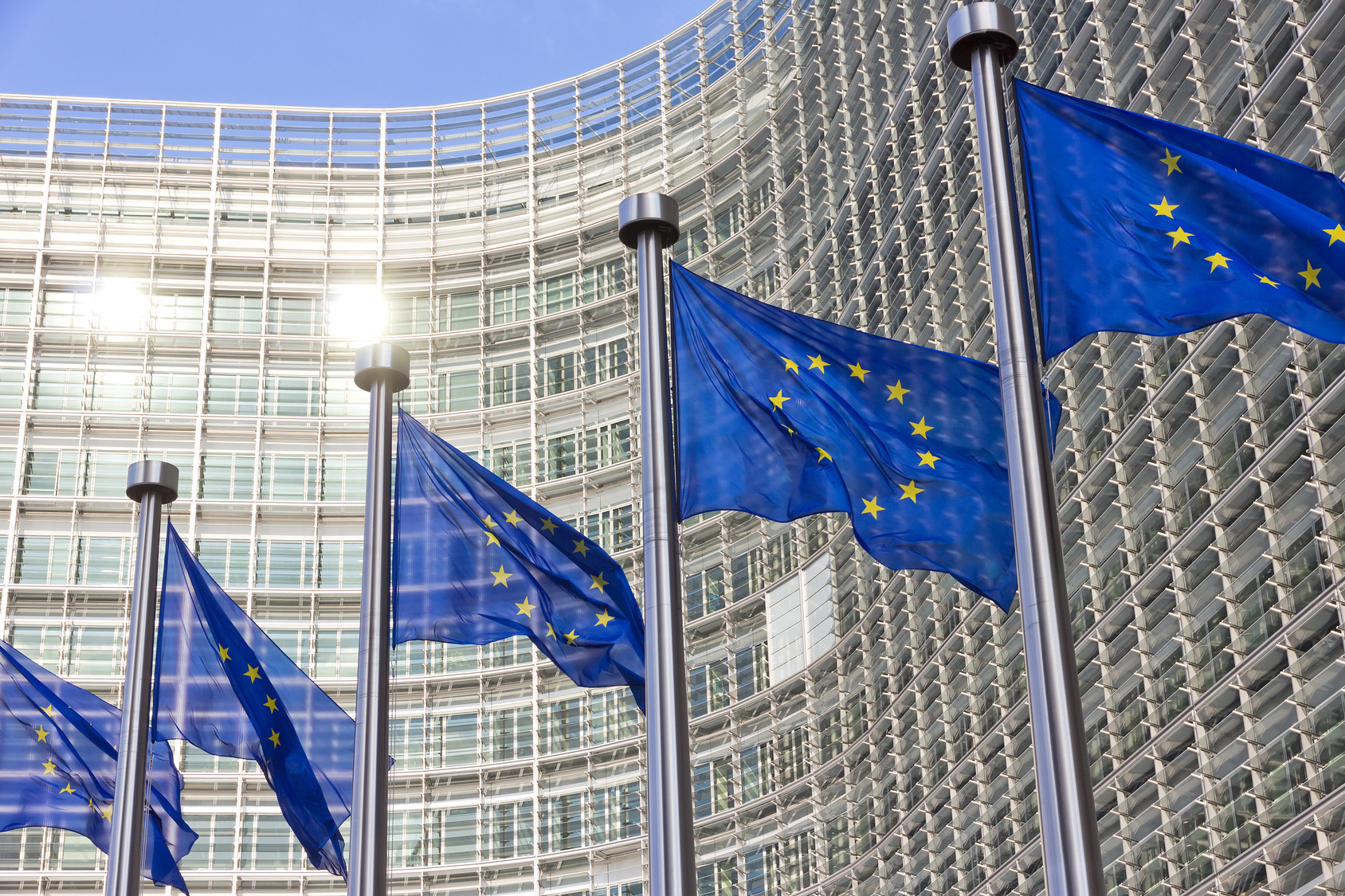 The tax, if imposed, would see platform giants taxed between 2% and 6%

On 18 June, the EC’s commissioner, Paolo Gentiloni, reiterated the need for “one digital tax”, and said that if the US’s lack of involvement makes a global consensus impossible, it will come up with a European alternative.

“The EC wants a global solution to bring corporate taxation into the 21st century,” says Gentiloni. “But if that proves impossible this year, we have been clear that we will come forward with a new proposal at EU level.”

The tax, if imposed, would see platform giants taxed between 2% and 6%. Almost 140 countries are part of the talks to bring in such a tax.

But Washington has threatened retaliatory tariffs of up to 100% if the EU should push through with its plan to heavily tax US Big Techs, though no such retaliations have happened yet.

France has also warned it will push through with its digital tax plans on tech giants this year, which sees the reversal of an earlier suspension which was designed to placate the US in negotiations.

“It’s a provocation towards all the partners at the OECD when we were centimetres away from a deal on the taxation of digital giants.”

The initial aim of the talks was to reach a deal by the end of the year. However, Mnuchin walking out and the fast-approaching US presidential election, means that timeline is unlikely to be met.

Some countries have pushed on with individual taxes. In April, the UK started levying a 2% digital services tax on tech giant’s local revenues, whilst France is planning to tax digital companies 3% of their local revenues.

The moves of individual countries in the EU towards taxes puts further pressure on the EC to come up with a European solution to keep the fragmentation of the EU’s Single Market down to a minimum.

The US is looking to derail talks further, having launched a formal investigation into new and proposed digital taxes in the EU, in an effort to argue that they “unfairly target” US tech companies.