Hastee, a UK and Ireland-based fintech which allows employers to pay its workers ‘on-demand’ – be that hourly, daily or weekly – has today launched its contactless Visa debit card.

Since 2017, Hastee has paid users up to 50% of their hourly pay or yearly salary up front to their nominated bank account through its app, which tracks the pay workers accrue in real-time. 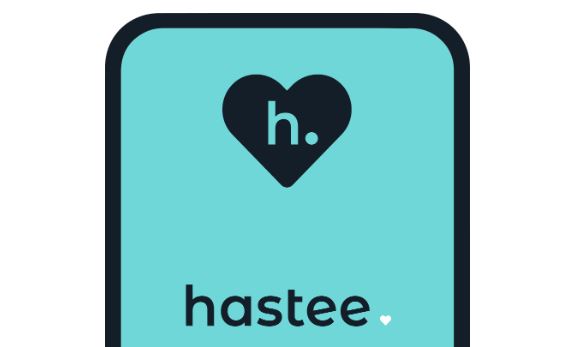 Hastee built its proposition on the gig economy

But now, Hastee users are being given a separate card specifically for spending their on-demand wages. The start-up says it’s the first card of its kind in the UK, as competitors such as SalaryFits partner with existing pre-paid card and e-wallet providers to pay workers.

Looking ahead, the fintech says it will use the card offering, which is powered by banking and payments solution provider Contis’ ‘Buffer’ technology, to develop cashback reward schemes.

Hastee built its proposition on the gig economy, with its CEO James Herbert having previously founded Brightsparks, a company which connects student and graduate talent to the world of work and events.

Now it’s finding larger companies are looking into these sorts of liquidity solutions for their workers too, further induced by the current coronavirus crisis which is encouraging big firms to find ways of retaining employees to avoid spending big money on hiring new talent. 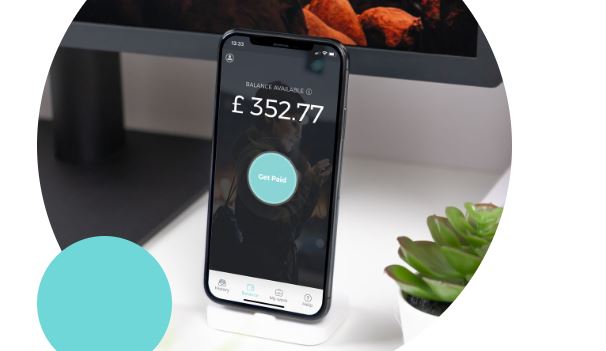 “Users visit our app on average one and a half times a day,” says CTO

So, whilst Hastee’s hospitality-based business will inevitably have been and be impacted by the UK’s furlough scheme, it seems the start-up has also been able to broaden its pool of potential client verticals. Some of its clients currently include IRIS Software, Just Eat and London City Airport.

The company’s chief technology officer Peter Ingram is the former CTO of London-based private hire taxi firm Addison Lee, where he worked for 17 years and helped grow the courier’s turnover from £10 million to £250 million over the course of 7-8 years. The firm now makes roughly £390 million annually.

Because of the on-demand business model at Hastee, Ingram tells FinTech Futures he has not had to face some of the challenges he faced at Addison Lee, like app download retention.

“Users visit our app on average one and a half times a day,” says Ingram. “They won’t necessarily withdraw cash, but they can see what they’re earning as they work for it.”

The start-up charges a 2.5% transaction fee on withdrawals over £100, which the company can decide whether it covers, or whether employees do. Generally, Ingram says users withdraw money once a week at an average value of £65-£70.

So far, the fintech has signed up 110,000 workers, and Ingram says Hastee is growing this figure 25% month-on-month. When the start-up signs up a new employer, it finds on average that 30% of the workforce will sign up to the platform. “We want to be the next PayPal,” says Ingram.

Since launch, the company has gathered plenty of transaction data on the users which sign up to its service. The top four categories of spend include essentials rather than frivolities: groceries, ATMs, subscriptions, and Amazon.

The fintech has set its sights on Spain, France and Italy for European expansion, having already familiarised itself with processing euros in Ireland.