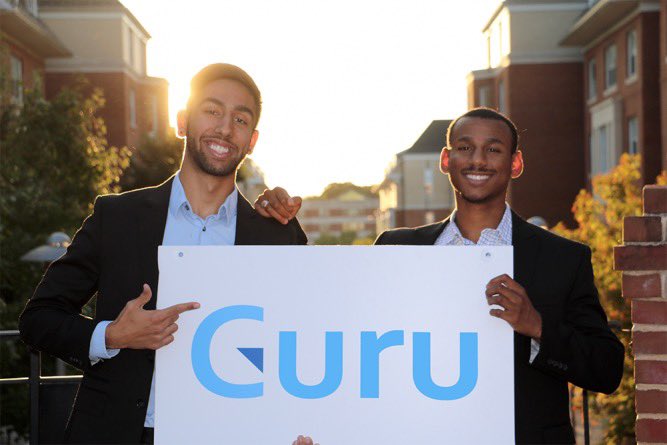 The automated lead recovery solution helps lenders to retain loan applications, by expanding their total available market, making cost per customer acquisition cheaper, and improving applicant eligibility. The fintech says it can do all this for a lender “in as little as 90 days”.

Curu says it will use the seed funding to scale its solution through integrations with banks, credit unions, and online lenders across the North America region.

Created by CEO David Potter and chief operating officer (COO) Abb Kapoor, the co-founders met in freshman year at University of Maryland. After getting rejected from sophomore off-campus housing because they did not have “established credit”, Potter and Kapoor decided to set up Curu to help eliminate rejection from credit-based decisions.

The seed round follows Curu’s pre-seed raise which closed last September, when the start-up offered a direct-to-consumer application. Since then, the fintech has repositioned its offering to an integrated SaaS product for banks, lenders, and credit unions – likely influenced by pre-seed investors identifying a higher potential for profit through this model.

Curu went live with its first enterprise customer, New York-based Bank Novo, in March, and in May it launched with its second customer, LendKey, which offers college loans, federal and private student loan refinancing, and home improvement loans.

“As COVID-19 sweeps the globe, the need for credit has spiked, yet the bridge between lenders and borrowers is longer than ever before,” says Potter. “The entire team is ready to make a massive impact on the lending space – improving outcomes for both lenders and applicants.”

Read next: WeChat to offer credit scoring to its 600m users