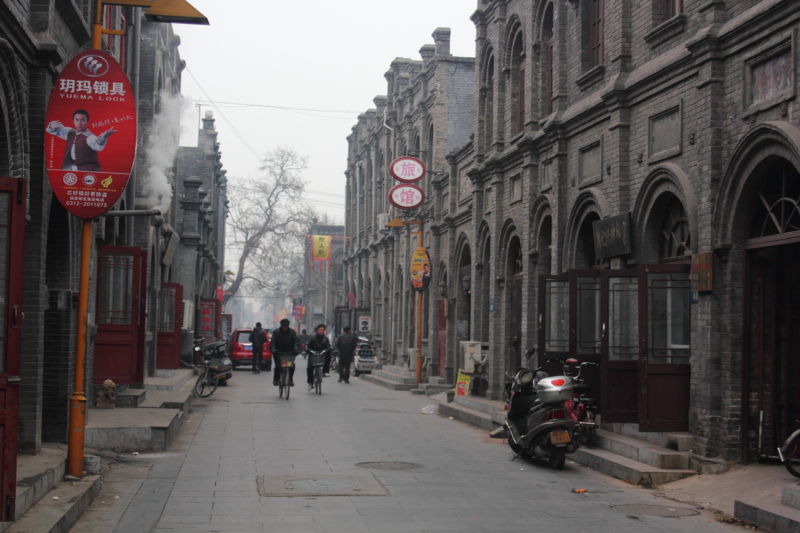 Governments and police intervened after rumours circulated around the firms

During the coronavirus crisis, China has relied on these local lenders to provide funds to small factories and farmers. But the firms have struggled. Their non-performing loan ratios have risen and they have gone months with scarce access to capital.

Two bank runs in a week

On 20 June, local authorities in Baoding assured the public that they “should not believe in or spread rumours”. This was after a group of depositors rushed to withdraw money from the bank.

The city’s police have since arrested two individuals thought to have caused “panic among the public”.

Whilst Chinese citizens’ savings are guaranteed up to $70,000 (CNY 500,000), other financial products – such as wealth management and trust investment plans – are often sold via a banks’ branches and are not protected.

Both lenders were already experiencing rising non-performing loan ratios pre-crisis. This was after the Chinese government started promoting debt-fuelled spending in the last decade.

City commercial banks likes these had an average non-performing loan ration of 2.45% in the first quarter of 2020. This is according to the China Banking and Insurance Regulatory Commission.

That is 1.7 times the average of 1.41% which China’s big four state banks held over the same period.

Bank runs in April and November

Concerns over the stability of China’s $40 trillion banking system has been growing steadily in the last few months.

In April, Bank of Gansu experienced a bank run which saw regulatory intervention.

“What we’ve seen is that in many occasions, in cities and counties, there are some consolidations in small lenders, especially the very weak ones,” Steven Chan, executive director of equity research at Haitong International, tells the South China Morning Post.

A report published by Moody’s last week supports this. It predicted “the slowing of loan growth for regional banks” through 2020, “as regulators act to resolve the most vulnerable regional banks”.

But Liu He, vice premier of China’s Financial Stability and Development Committee, believes the bank runs at particular lenders will not evolve into “systemic risks”.