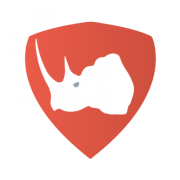 Chargeback has raised $15m since its 2011 founding

The round, led by Fintop Capital and Next Frontier Capital, also saw participation from existing investors  including Next Coast Ventures and Kickstart Fund.

Founded in 2011, the firm claims its systems allow internal teams to achieve “100% automation of dispute management” by aggregating data from multiple disparate vendors and running it through “rules-based workflows and machine learning.”

It has raised a total of $15 million so far, with its last round coming in April 2018, when it nabbed $6 million from Next Coast Ventures.

Chargeback plans to use its new funds to increase its capacity.