Canadian securities regulators have signed an agreement with Taiwan’s top financial regulator to build a “referral mechanism” between their fintech sandboxes. 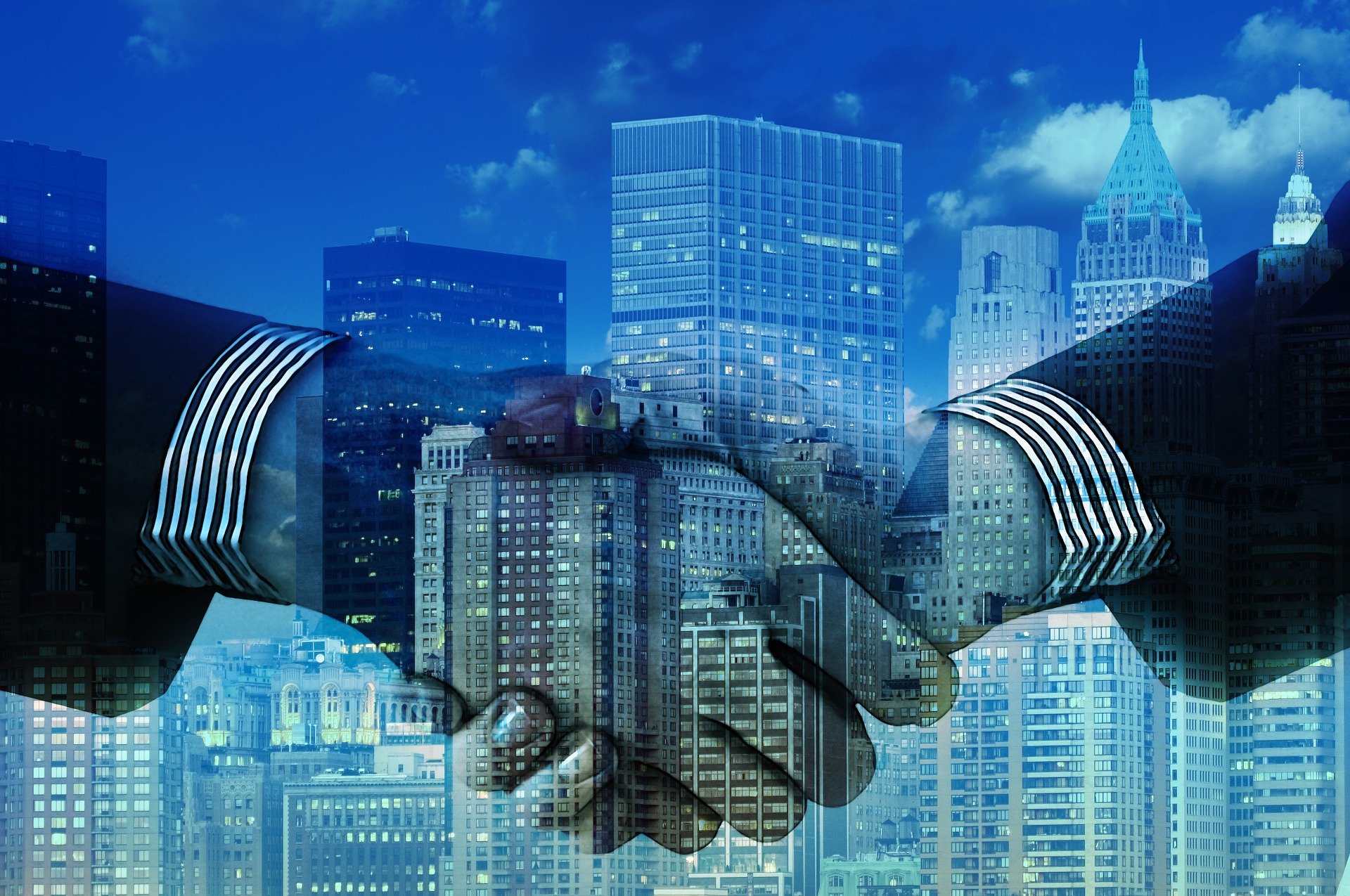 “Investors and the fintech industry will benefit from our regulatory environments,” says CSA

As part of the partnership, eight members of the Canadian Securities Administrators (CSA) have also agreed to “information-sharing” with the Financial Supervisory Commission of Taiwan (FSC).

Both financial regulators from Taiwan and Canada will be able to refer start-ups to their counterparts, provide support on how to approach the respective country’s regulatory regimes, and share information related to fintech on their respective markets.

“This co-operation agreement between Canada and Taiwan aims to promote financial innovation, enhance supervisory cooperation, and facilitate market access for fintech businesses on both sides,” FSC’s chairperson Tien-Mu Huang said in a statement.

The fintech agreement marks the fourth signed so far by the FSC with a foreign counterpart, following partnerships with Poland, the state of Arizona, and France.

“Canadian and Taiwanese innovative businesses will now have access to new regulated markets with this agreement between the CSA and the FSC,” CSA’s chair and president Louis Morisset said in a statement.

“Investors and the fintech industry will benefit from our regulatory environments, which combine flexibility with appropriate investor protection measures.”

Earlier this month, financial regulators in France and New York signed a similar partnership to help ease entry for fintechs in their respective markets, citing the same “referral mechanism” to speed along the pre-authorisation stage for digital upstarts.

Read next: US and French regulators team up to ease fintech market entry