Catherine Lewis La Torre is set to start on 1 September and will work alongside Keith Morgan – who has led the bank since December 2013 – during the Autumn to finalise the transition, designed to bridge the gap until the bank can find a permanent successor. 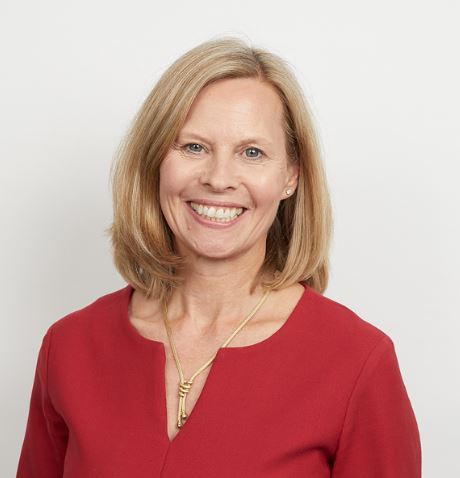 Morgan, who announced his departure last October, leaves the bank following its growth to £7.7 billion in loans and investments made to more than 94,000 businesses.

La Torre already leads the bank’s two commercial subsidiaries, British Patient Capital and British Business Investments. Her career history prior to BBB, which she joined in 2016, spans Cardano Risk Management and Paris-based Fondinvest Capital, where she was head of private equity and managing director respectively.

She is also a founding partner of Proventure, a new fund management business based in the Nordic Region. Before its sale to EQ in 2007, it opened Swiss office and built assets under management to €1 billion.

And under the Coronavirus Large Business Interruption Loan Scheme (CLBILS), Metro Bank, Greensill, OakNorth Bank and SecureTrust Bank have all been accredited.

The BBLS helps small and medium-sized businesses (SMBs) to borrow between £2,000 and up to 25% of their turnover. The maximum loan available is £50,000, and the government guarantees 100% of the loan with interest waived for the first 12 months, after which the interest rate is 2.5% a year.

The CBILS is also designed for SMBs and offers up to £5 million to companies turning over less than £45 million. The government guarantees 80% of the finance to the lender and interest is also waived for the first 12 months.

The CLBILS is for medium and large sized businesses, offering up to £200 million to companies with an annual turnover of more than £45 million. The government, like the CBILS, guarantees 80% of the finance to the lender.