What kind of workplace ally are you?

A workplace ally is someone who is not a member of an under-represented group but who takes action to support one or many such groups. 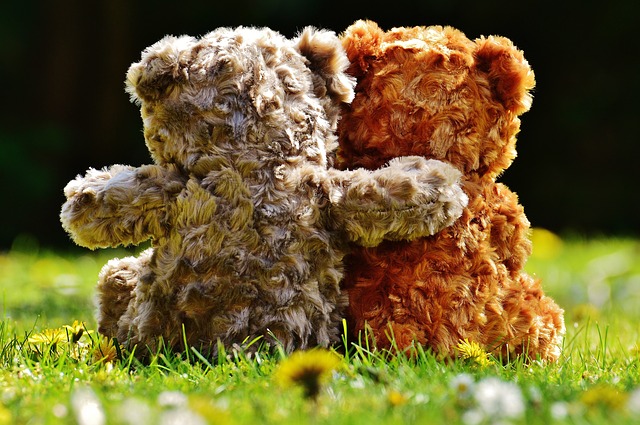 Allyship means valuing people with different experiences from your own.

Being an ally is an active process – it’s not something you can bestow upon yourself simply because you’re not transphobic, homophobic, sexist or racist.

To be a true ally means taking on the struggle of an oppressed group as your own, carrying the weight felt by those in a marginalised group and never putting it down. Allyship means valuing people with different experiences from your own, learning about privileges and natural prejudices, and working to make the workplace more equitable in spite of them.

Why allies are essential

When individuals in positions of power and influence – not necessarily from a seniority perspective – stand up for the interests of others, everyone stands to benefit. Allies can provide a louder and sometimes more impactful voice for issues concerning under-represented groups, helping to increase awareness across a larger audience. Allies avoid the charge of ‘self-interest’, resulting in a more receptive audience and creating opportunities for everyone to dispel their unhelpful beliefs about particular groups and see the capability beyond particular identities.

Typically, allies come from groups that already enjoy many advantages that under-represented groups do not automatically receive. Parts, if not all, of their identity are reinforced and supported by the processes, norms and cultures that surround them – this is privilege. To be an effective ally means to understand the privileges you have and what those in oppressed groups do not. Understanding what that oppression is – and its impact – is vital in order to challenge it.

As an ally, you should reflect on all the unearned benefits your privilege has given you and understand how each has affected the various aspects of your lives. Doing this work will highlight what others have missing from their own lived experiences – and what they have to overcome to reach the same level. Active allies find ways to make their privilege work for others – wielding it to advance those individuals and champion their cause.

One area ripe for allyship in fintech is gender. In its Women in FinTech Power List 2018, Innovate Finance noted that women represent just under a third of total staff in the UK fintech sector. And a Lendit FinTech survey in the US the same year found women made up 37% of the fintech workforce – with just 19% in the C-suite.

Given such vast imbalance, it’s clear that allies from the dominant group in fintech – men – need to do better when it comes to hiring women and helping to advance their careers.

The five kinds of ally

Being an ally doesn’t have to be hard. Action can be taken at all levels using straightforward, everyday efforts that can have huge impact. Below are a few ‘roles’ that allies can take to support colleagues from marginalised groups. 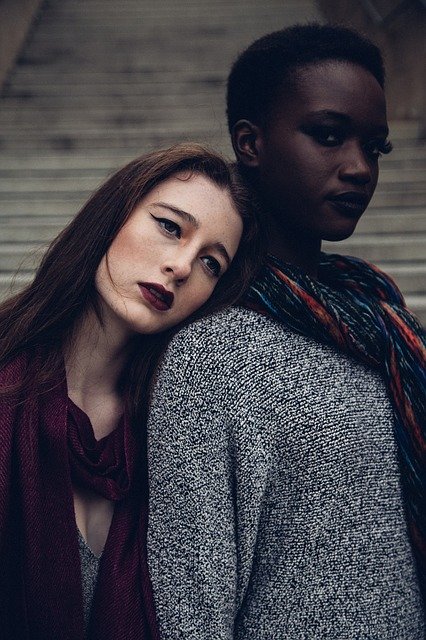 Being an ally doesn’t have to be hard.

Cheerleaders are visible and vocal supporters of those in under-represented groups, shining the spotlight on individuals in public spaces and forums. Across meetings, conferences and online spaces, cheerleaders provide a voice that’s heard by large audiences. Cheerleaders…

Amplifiers ensure that under-represented voices are heard, valued and respected. They highlight the contributions of others and use platforms to communicate the needs of others – in this instance, they really are the ones who shout the loudest. Amplifiers…

Researchers are hungry for knowledge about the lived experience of those in a non-dominant group. Their interest is authentic and well-intentioned – they are looking to listen and learn about the challenges and setbacks faced by certain colleagues. Researchers…

Interveners take action and dive straight in… appropriately. They call out offensive or problematic behaviour, taking opportunities to defend and educate whenever there is a need to do so. Interveners…

Supporters are trusted confidants for members of a non-dominant group to share their perspectives, fears, joys and concerns. They create a security blanket of trust and support where individuals feel heard, respected and safe. Supporters…

Whatever type of workplace ally you are, remember that to be an ally is to: