Vise, a New York-based artificial intelligence (AI)-powered investment management platform, has landed $14.5 million in a Series A round of funding led by Sequoia Capital. 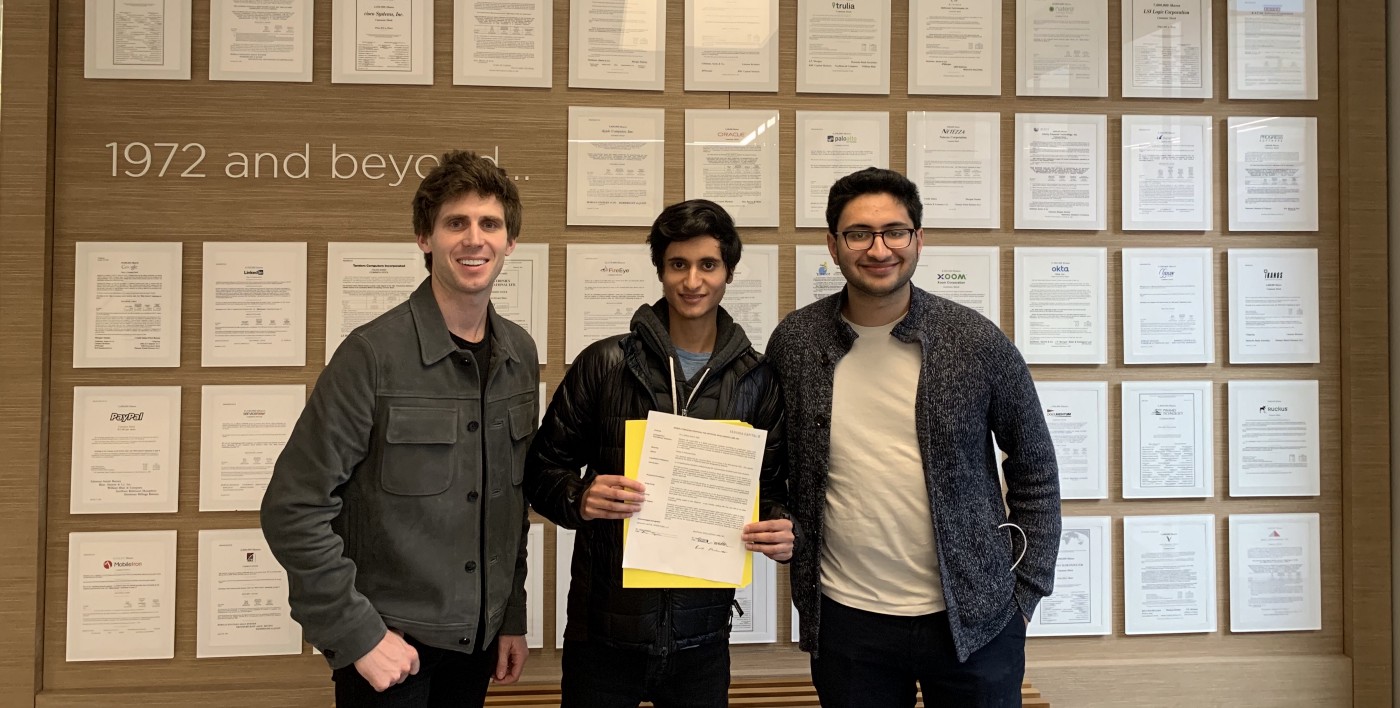 The fintech start-up says it will use the fresh capital to accelerate AI technology adoption among independent advisors.

“Human relationships run the advisory industry, so rather than seeking to replace advisors, Vise harnesses AI to make them even better at their jobs.”

Despite funds drying up for many early-stage fintech start-ups, Vise has managed to seal its Series A during the pandemic and now has more than $800 million in assets under management among client commitments.

This may be due to the wealth management sector becoming a $85 trillion industry in the US, and Sequoia’s vice chairman Shaun Maguire believes it is “one of the biggest markets on Earth currently”. 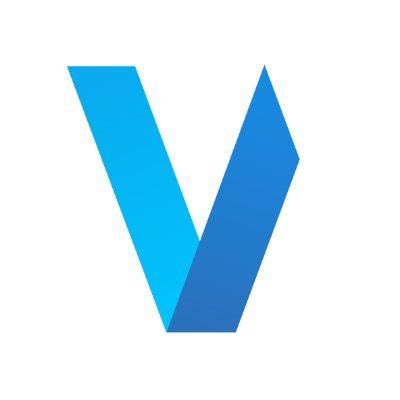 “Rarely have I met founders as talented as Samir and Runik, and never with tailwinds as compelling as with Vise,” says Maguire.

“This is one of the biggest markets on Earth currently being revolutionised by the perfect storm of consumers pushing for more personalisation, advisors seeking advanced technology so they can be even better at their jobs, and the industry moving towards zero-commission trades.”

Founded in 2016, Vise’s team is made up of PhD researchers and industry veterans from Morgan Stanley, Merrill Lynch, Bloomberg, Google and Palantir.

Vise is already used by Charles Schwab and TD Ameritrade.

“In the same way Shopify enabled artisans to compete against Amazon, or how Airbnb allowed homeowners to launch their own businesses, Vise is giving independent advisers the tools they need to succeed,” says the start-up’s co-founder and chief investment officer (CIO) Runik Mehrotra.