The investment is part of a bigger strategic partnership which will see the US card issuer giant co-create data products with the cloud-based firm. 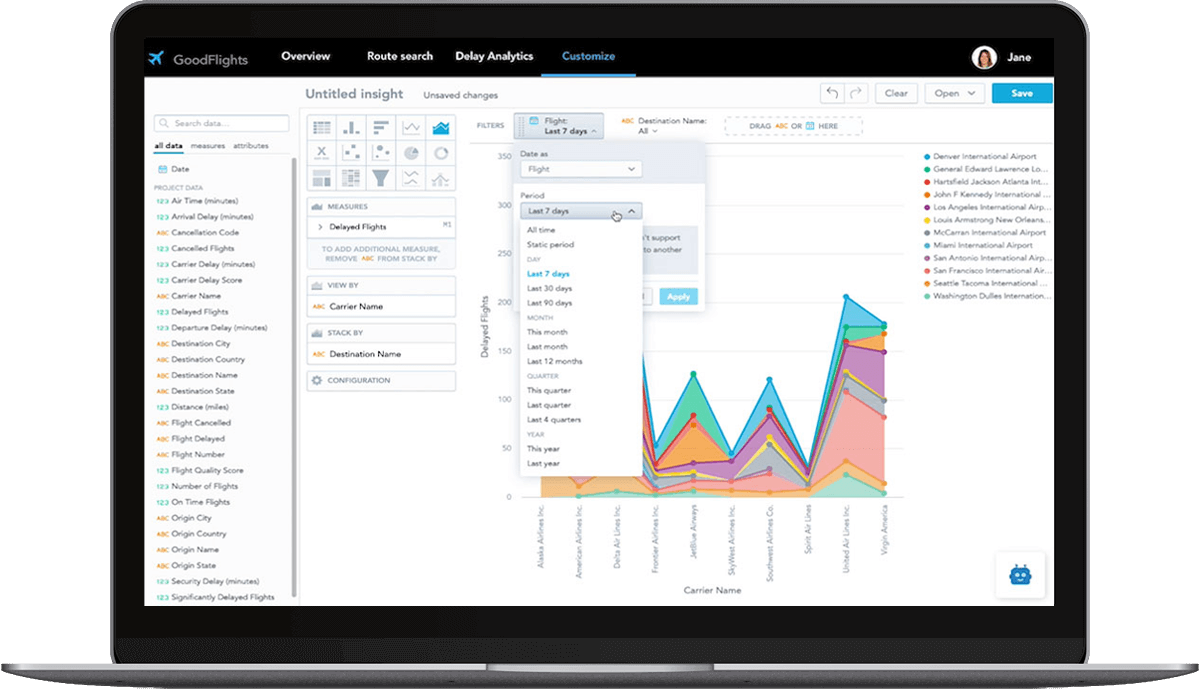 The move is part of Visa’s wider play to provide its users with better access to aggregated data and analytics.

“With insights from data, we can help sellers, financial institutions and Visa’s extended global business network better understand and meet consumer needs, especially when those needs are changing fast,” Visa’s global head of data, security, and identity products Melissa McSherry said in a statement. “Our partnership with GoodData will allow us to do that.”

Visa has been taking other steps towards broader data connectivity this week. Open banking platform Plaid, which Visa bought for $5.3 billion in January, announced the launch of the Plaid Exchange (PX).

The “API connectivity in a box” feature is designed to be “an open finance platform that includes everything they [banks] need to manage the data connectivity customers demand”. 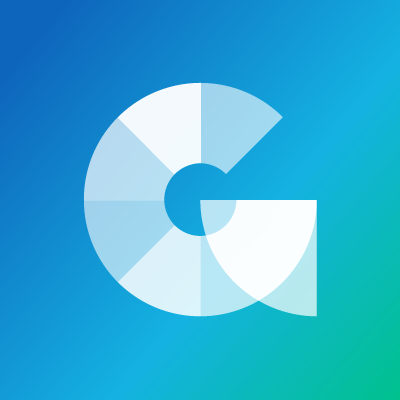 The card issuer’s investment in and partnership with GoodData will see it have a hand in developing new products around “interactive self-service analytics, user interfaces and data visualisations”, according to GoodData‘s CEO Roman Stanek.

Last month, GoodData developed a COVID-19 ‘Commerce Insight’ project which it says analysed “a billion” engagements and 400 million transactions to track the impact of the crisis on global and regional spending.

Back in 2014, following a $25.7 million round of funding led by Intel Capital with participation from existing investor Andreessen Horowitz, Stanek explained the model behind GoodData.

“As opposed to point solutions that only solve part of the business intelligence equation, GoodData manages the entire big data pipeline for our customers – and we do it all securely in the cloud with unmatched time to value and in a way that minimizes complexity for the user,” Stanek told TechCrunch.