TSB partners with Adobe and saves on 15,000 branch visits

TSB Bank has partnered with Adobe to shift 80,000 customer interactions to digital channels over the last eight weeks in a bid to alleviate pressure on its customer service teams during the pandemic.

The bank calculates that digitising these interactions has saved the equivalent of “15,000 in-branch, face-to-face visits”. 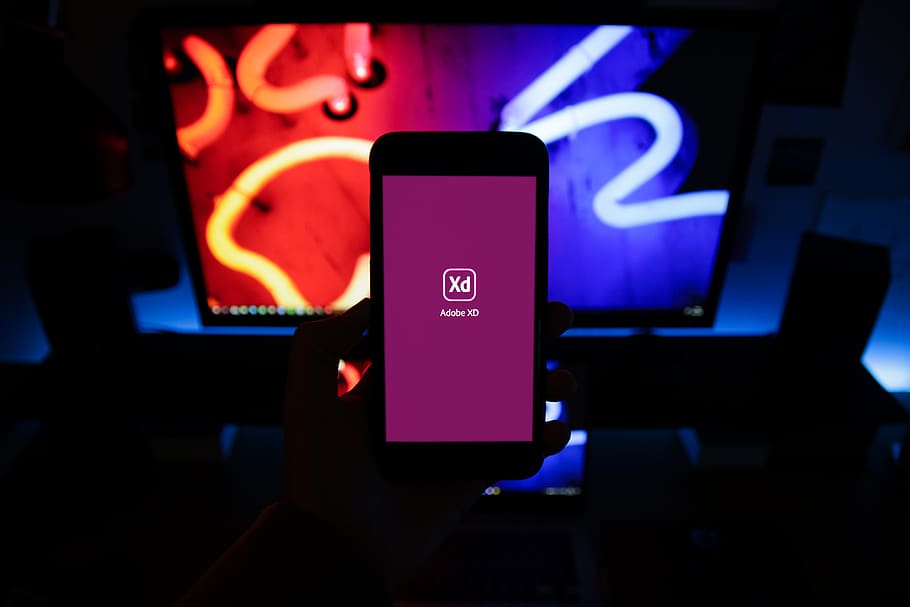 As part of its 2022 strategic plan, the UK retail bank wants to accelerate its vision of servicing more customers through digital channels which will further negate the need for physical, in-branch visits, and alleviate the stress currently weighing on its customer call centres as the UK continues to stand still in lockdown.

TSB has released 18 online forms designed in Adobe XD, a prototyping tool for user experience and interaction designers. These forms have then been used to process the more than 80,000 online interactions through Adobe Sign, a cloud-based e-signature service.

Historically, TSB has required customers to visit a branch in cases of change of address, bereavements, or interaction disputes, but all these things can now be completed online.

“This [new digital] approach has eased significant pressure on TSB’s customer call centres, freeing up employees to focus on proactively helping customers manage their finances,” the bank says in a statement.

The bank is also using its ‘TSB Smart Agent’ webchat function to direct customers to online forms, which have been designed for users “who may never have used online banking before”.

“Working with Adobe has allowed us to be agile in our response to the pandemic and the rapidly-changing situation ahead of us,” says TSB’s chief operating officer Suresh Viswanathan.

In November, TSB announced it would close 82 branches and cut 400 jobs in a restructuring project which was to see the bank save around £100 million.

Part of the restructure involved a £120 million investment into digital technology, presumably some of which has been spent on the bank’s partnership with Adobe.

TSB’s history with technology investments was mired in 2018, when new owner Sabadell attempted a major core banking replacement, switching TSB from its legacy Lloyds system to a purpose-built platform, Proteo4UK.

The migration saw five million customers and their 1.3 billion records moved. But the switch caused a week of major disruption for customers, as well as £107 million in estimated losses and the resignation of then-CEO Paul Pester.

The bank has also suffered from a number of digital glitches for both its retail and business customers via mobile and online banking in the past year, two of which FinTech Futures reported on in April and November.

Read next: UK banks prop up SMEs with £7bn amid coronavirus outbreak