After an independent investigation at Finablr, it became apparent that the UAE-based financial group’s debt sat at $1.3 billion, compared to the $334 million it reported last June. 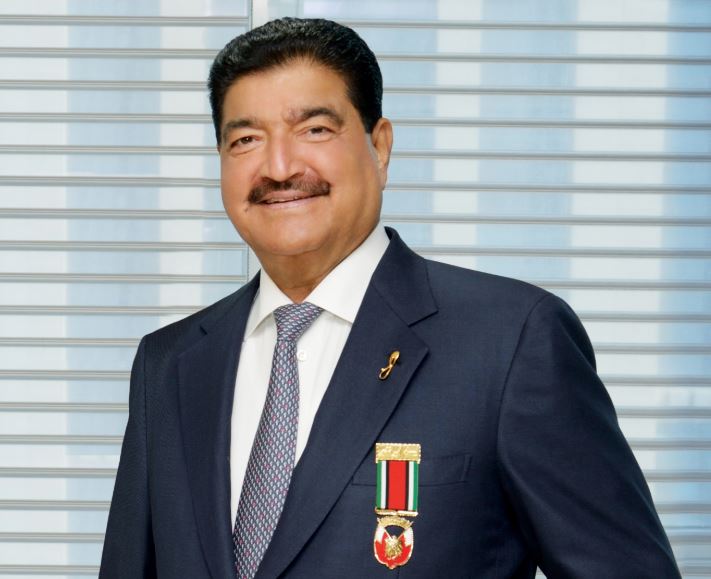 This figure does not include the liabilities of Travelex, the world’s largest retail currency dealer, which put itself up for sale last month.

Finablr admitted that its “board cannot exclude the possibility that some of the proceeds of these borrowings may have been used for purposes outside of the Finablr group”.

The revelation of hidden debt comes as Finablr’s sister company NMC Health, which shares the same founder Bavaguthu Raghuram Shetty, is going through an accounting scandal of its own which led it into administration last month.

The Abu Dhabi-based private hospital operator’s administrators uncovered $2.7 billion more debt which its board was not aware of, taking its’ total debt to $6.6 billion.

The mirroring investigations into both companies put the survival BR Shetty’s business empire into question. Finablr was valued at around £1.2 billion ($1.5 billion) last year, but when the firm halted trading in March it had a market value of just £77 million ($96 million).

BR Shetty is now claiming a small group of former and current executives committed “serious fraud” at both NMC and Finablr, making expenses payments using his companies and accounts to hide the firm’s true financial state.

Finablr’s auditor EY has resigned, but is still working with NMC, the audit of which is now being investigated by the Financial Reporting Council.

As for the UAE Exchange, Finablr’s biggest revenue stream, the region’s central bank has now taken control of it following warnings the coronavirus-induced lack of liquidity could force it out of business altogether.